Either way, she is looking amazing.

This isn’t the first time that Iggy Azalea has come under fire for her use of surgery.

But most recently, the ‘Team’ rapper got tongues wagging when she showed off her tiny waist and unmissable backside as she relaxed by the pool. 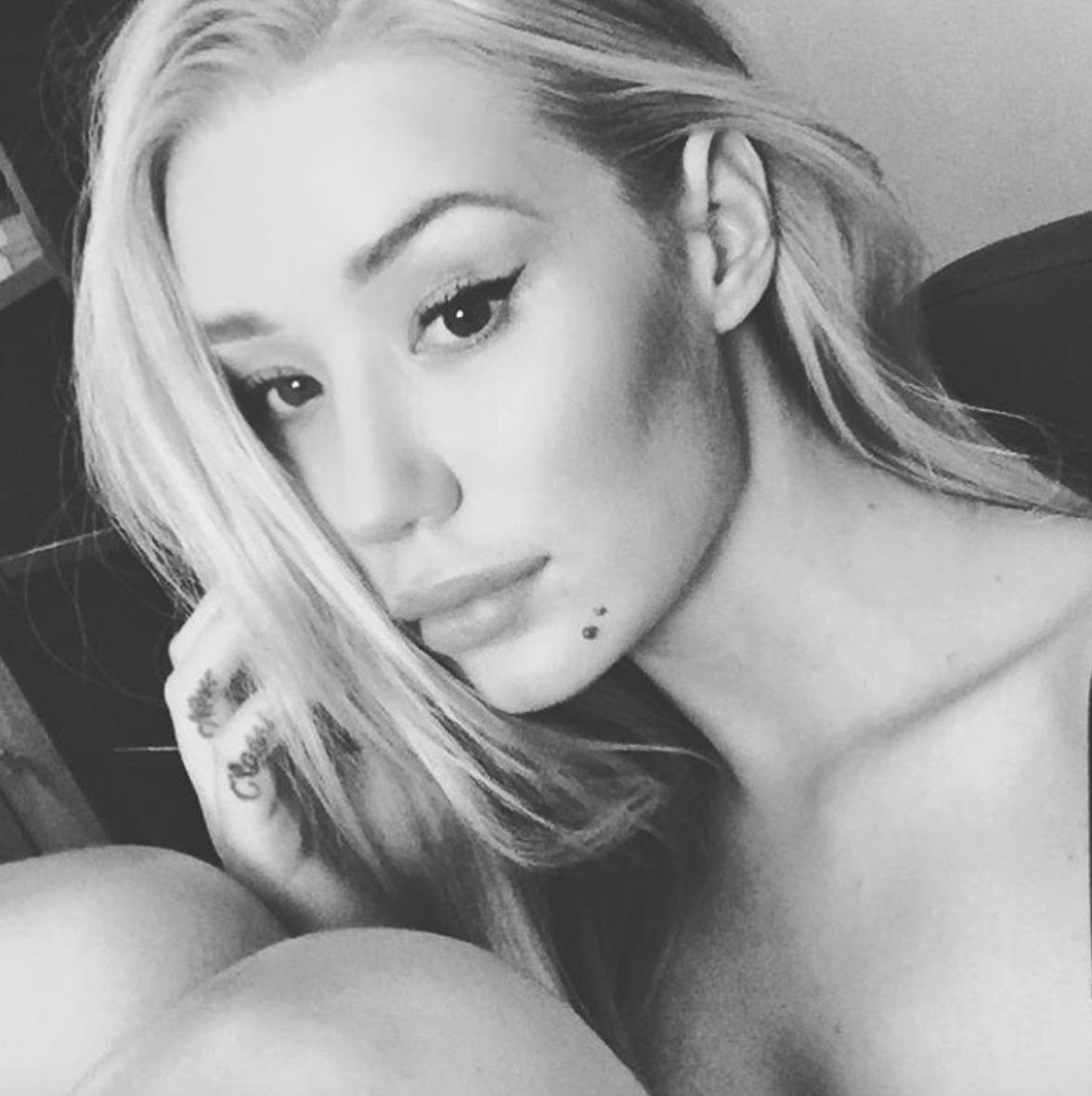 Donning a skimpy bikini, she got fans a little concerned about the change in size of her bum.

Which photo is it that we are referring to? This one.

Don’t know about you but we think Iggy looks amazing no matter what.

This comes just two weeks after social media went crazy with accusations that her bottom is fake thanks to this skimpy little number!

She has never confirmed or denied that she has had butt implants, but she has been open about other plastic surgeries.

Taking to Instagram to declare her love for her cosmetic doctor, Iggy wrote, “Caught up with @DrGhavami today!!! Incase you were curious… 1. he is hilarious 2. He is my Greek yoghurt soul mate 3. He is the reason I have Fabulously perky boobs…”

Caught up with @DrGhavami today!!!! Incase you were curious... 1. he is hilarious 2. He is my Greek yogurt soul mate 3. He is the reason I have Fabulously perky boobs... (LOL) ALSO he does PRP skin treatments now, which happens to be why I stopped by. Summer is here and you #CantFakeGoodSkin #drghavami

So it’s not completely out the realm of possibility, right?

Naturally, social media had something to say:

iggy azalea has a fantastic butt 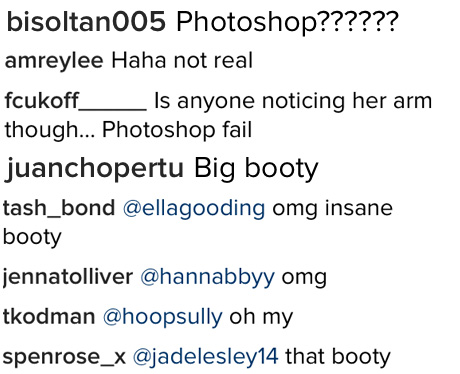