Imagine having a song written about you by Harry Styles!

When you're Harry Styles, you're going to have millions of girls wishing they could go on a date with you - it kinda comes with the territory. Whilst for most it's only a dream, for one LA resident it became a reality a couple of years ago when she went on a blind date with the 1D star.

Townes Adair Jones was set up on a blind date with Harry by her actress sister Gilland and some of her friends and it's reported that they appeared to hit it off straight away. It seemed to make a big mark on Harry as he later on to write a song, called 'Carolina', about the experience for his debut album!

Although it's thought she lives in LA, Townes was born in South Carolina, hence the title of the song. At the time, way back in 2017, one of Townes' friends spoke out about how the whole thing played out. 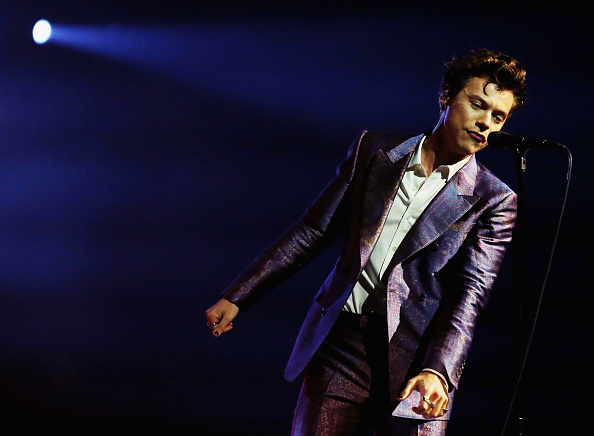 Speaking to a tabloid, the friend revealed: "They were set up on a blind date and it was sort of a natural thing, they really hit it off. They only met the once but both had a memorable night, so memorable that it inspired Harry to write a song about her. Townes is still spinning over it, it was a shock, such a surprise.”

Townes, now 24, moved to LA to study at UCLA and Harry's lyrics reveal that at one point she was pretty homesick...

She's got a family in Carolina
So far away, but she says I remind her of home
Feeling oh so far from home
She never saw herself as a west coaster
Moved all the way cause her grandma told her
"Townes, better swim before you drown" 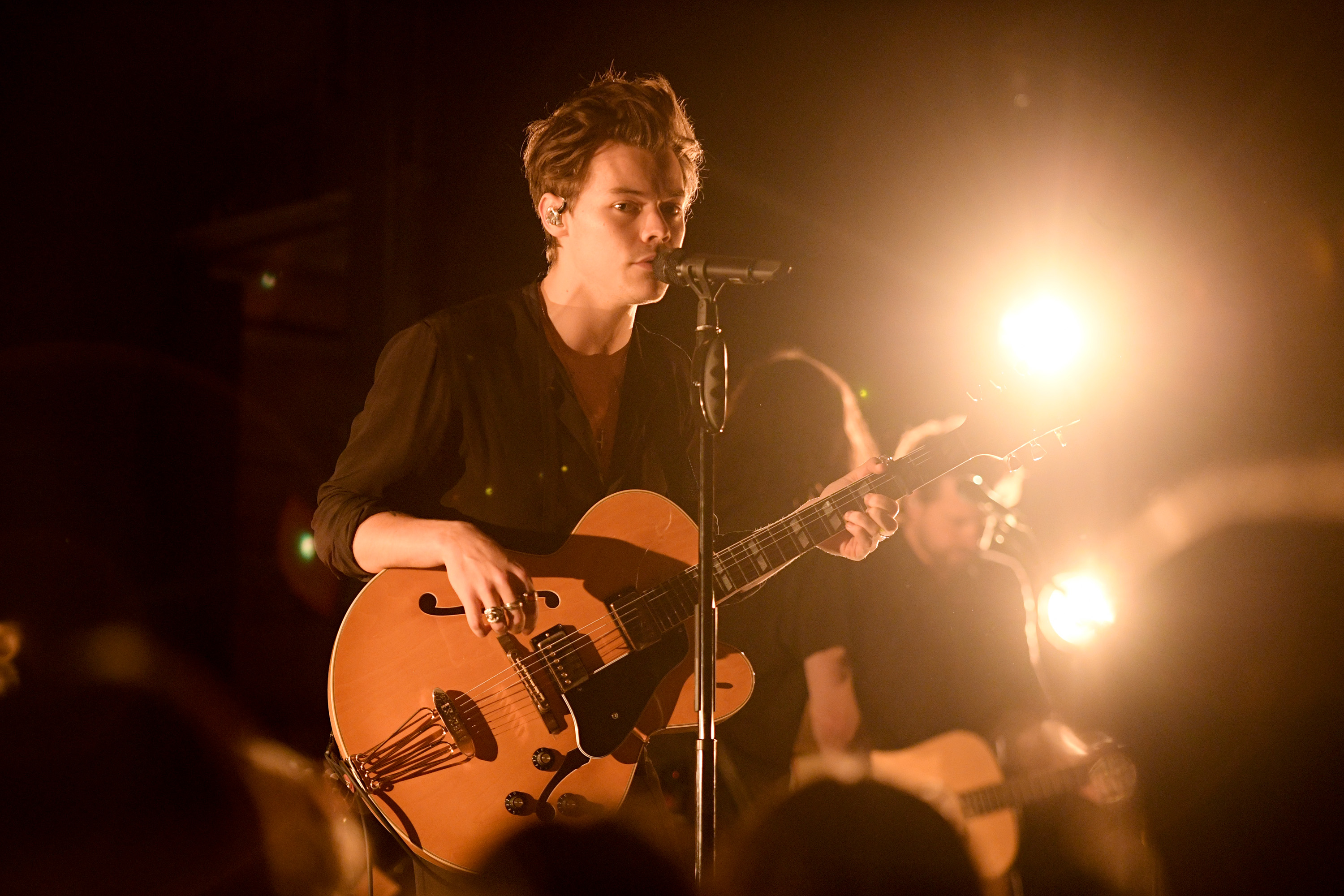 Harry also references the fact that the pair only met on one occasion with these lyrics...

I met her once and wrote a song about her
I wanna scream, yeah
I wanna shout it out
And I hope she hears me now

Another lyric reads, 'She's got a book for every situation' and Townes' friend explained to the publication: "She is a book worm, she's super smart and reads a lot, so that's why the song says that.”

The friend went on to reveal: "The story is as cute as the song is, she thinks it's adorable, really sweet, but she was really surprised by the gesture. She never imagined he'd do something like this." 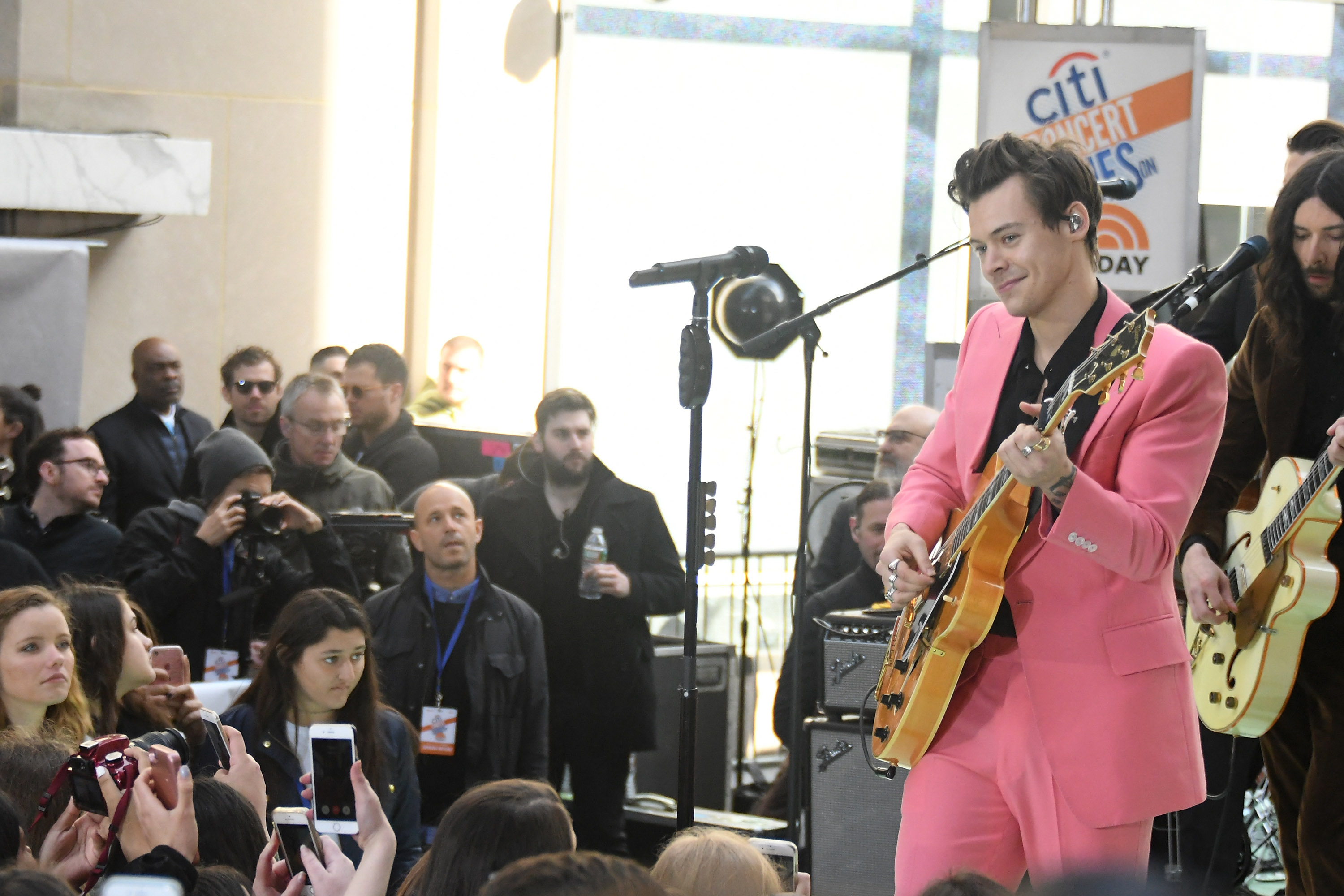 "She loves the song, and thinks it was very lovely of him to do it but doesn't really want any of the attention that comes along with it. She is a very private person and didn't want to go around telling everyone about this, while eight million other girls probably would.”

Townes has since laid low on social media, turning her Instagram account private no doubt to avoid the attention from Harry's diehard fans.

Whilst many of Harry's previous relationships have hit the headlines, his link up with Townes managed to stay under wraps until his album came out, but then again writing a song about it on one of the biggest debut albums in recent years will probably bring some attention to the situation eh Hazza!?

According to reports, Harry spoke to Townes before the song was released and they're said to be on good terms. Seriously though, could this guy get any cuter?