The multiple BRIT Award nominee smashes her performance of the hit pop song.

Ella Henderson is up for TWO BRIT Awards this week so, to celebrate, relive her mind-blowing Capital live session… including one of 2014's BIGGEST songs 'Ghost'.

The UK superstar performed an incredible stripped back version of her Vodafone Big Top 40 number one single exclusively for us, and you can see her amazing voice on form in the video above.

'Ghost' has earned Ella a nomination for Best British Single at the BRIT Awards 2015 tonight (25th February) at London's The O2, while Ella is also up for British Female Solo Artist. 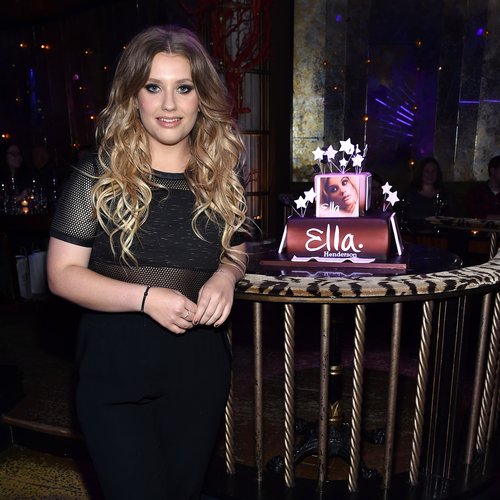 'Ghost' was one of several big singles featured on Ella Henderson's debut album 'Chapter One'.

Plus relive the rest of Ella Henderson's exclusive Capital session below: