Drake Has Revealed His 2017 UK Tour Dates - Time To Get Your 'Hotline Bling' On!

The 'Hotline Bling' singer is stopping off at London, Leeds, Manchester and more...

THIS IS THE MOMENT WE'VE ALL BEEN WAITING FOR! Drake has announced that he is touring around the UK early next year, between January and February.

Performing at Glasgow, London, Leeds, Manchester, Sheffield and Birmingham, the 'VIEWS' rapper is going on his 'The Boy Meets World Tour' in 2017.

On the thirteen day tour of the United Kingdom, Drake is also bringing out some special guests... But who?! 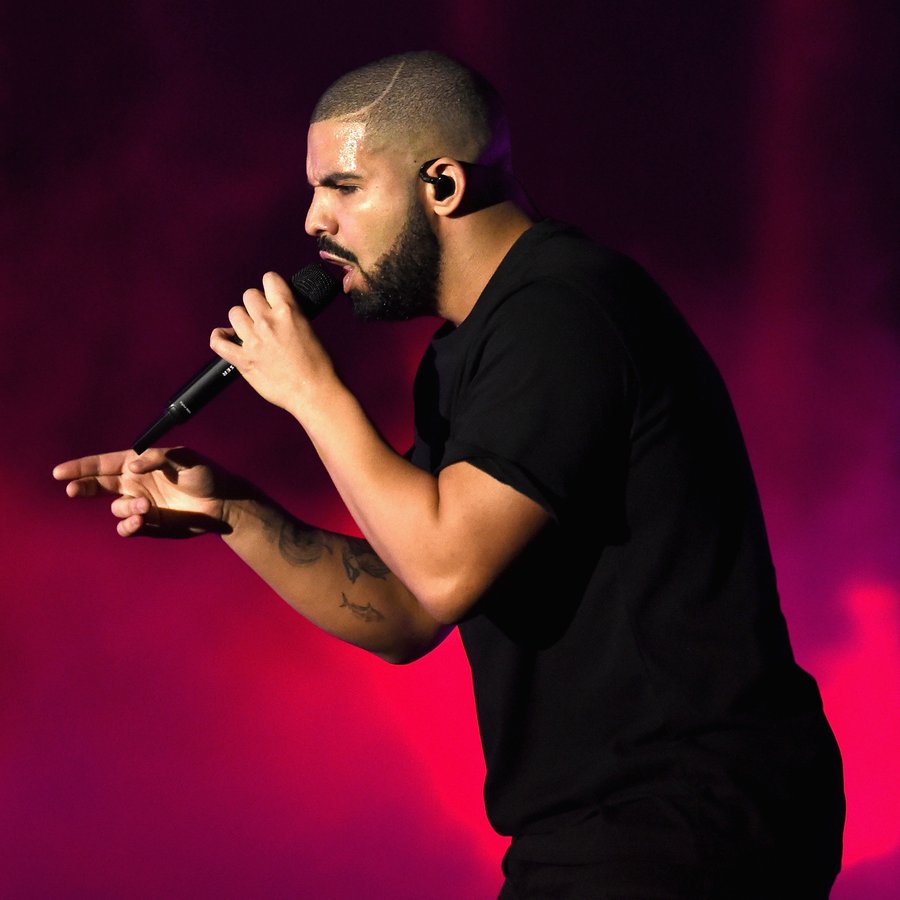