Fresh off the back of his first No.1 single in FIVE years, Drake has confirmed his new album is coming a LOT sooner than we all thought.

Yesterday, Mike Posner's reign at the top of the Vodafone Big Top 40 was cut short due to Drake's brand new collaboration with Nyla and Wizkid 'One Dance'. Not content with bagging the top spot, Drizzy also announced that his upcoming album 'Views From The 6' will be released on 29th April 2016.

WATCH: Rihanna Pulled Drake Out Onstage & Gave Him The Dance Of A Lifetime #HOT 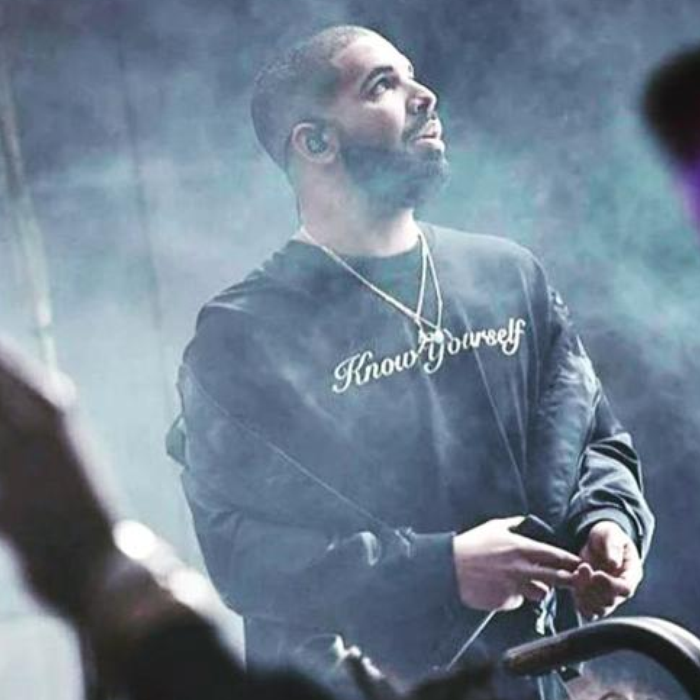 Whatever Drake has in store for us, one thing is for sure...we can't wait to hear some new material!