Watch Sam in action in the incredible video for his new team-up with the Disclosure boys.

Sam is BACK… and he seems better than ever in the video for Disclosure’s new track ‘Omen’.

Find Out ALL About The Trio's New Song Team-Up

The boys have reunited for another amazing collaboration this year, after their first team-up ‘Latch’ helped launch both acts careers to stardom.

Sam stars heavily in the video for the new song, which is part of a full series of music videos that will be released to promote ‘F For You’ duo Disclosure’s next record. 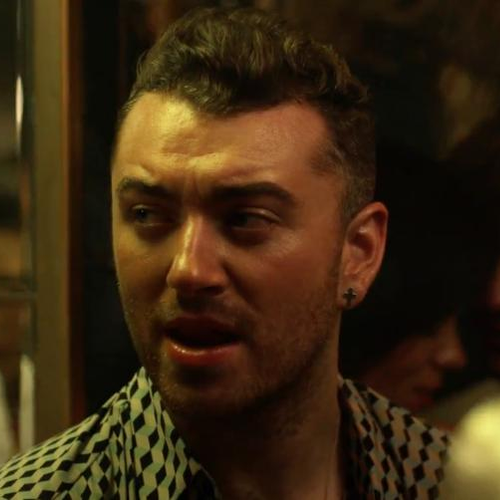 ‘Omen’ is the latest track to be revealed from their upcoming second studio album ‘Caracal’, which finally arrives on 25th September, while ‘Omen’ is set to be released on 21st August.

WATCH: Sam Smith's Video For 'Lay Me Down'