Watch the 'R U Crazy' star in action in his summer themed video for his next album release.

Conor Maynard brings on the summer vibes in his uplifting music video for 'Talking About'.

The second single from his upcoming 2015 album 'Take Off', the song arrived in April 2015 and shows Conor back to his best on the dance-style track. 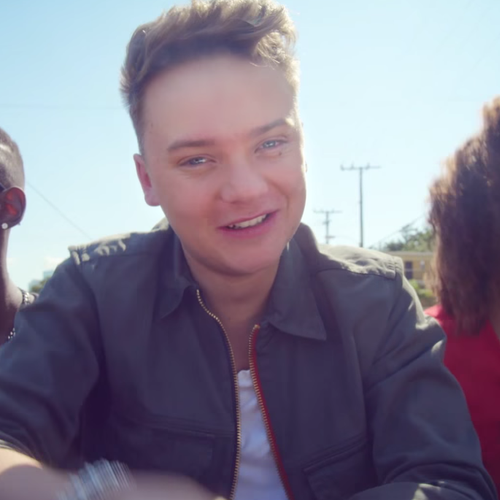 'Talking About' is the latest release from the new album, after he arrived with 'R U Crazy' in summer 2014.