Cheryl Cole has declared "there's no place like home" after returning back from her break in Los Angeles.

The '3 Words' singer jetted out to the US following Girls Aloud's split last month and took to Twitter to let her fans know she was feeling "relaxed and refreshed" after the trip.

She tweeted: "So I'm back from my break.. Feel relaxed and refreshed.. Apart from jet lagg bla .. There's no place like home."

The star was said to be taking an extended break from the lime light and showbiz and spent time in America with her boyfriend Tre Holloway.

Rumours also began circulating that Cheryl was going to escape the UK for good and move to Los Angeles. 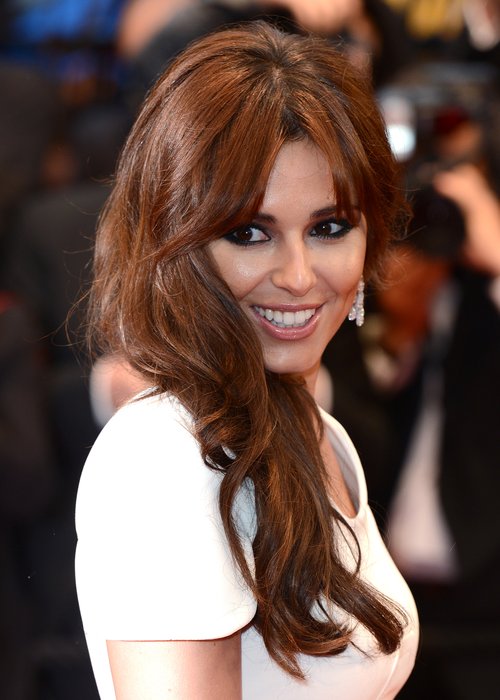 All year the star has been embroiled in rumours around a return to The X Factor – including the US version, which she was famously sacked from.

Cheryl has continued to deny that she would ever be back on a music reality show and spoke openly in her 2012 autobiography about show boss Simon Cowell and that time in her life.