The music mogul takes to Twitter to reveal to hit out at the claims blaming his lack of presence on a busy schedule.

The Sunday Mirror said the Geordie star was "disappointed" at the lack of the X Factor boss' presence.

Taking to his social networking account yesterday (1st July), Simon wrote: "And I didn't snub Cheryl's party. I just couldn't go because of my filming dates. We are close friends again and I adore her." 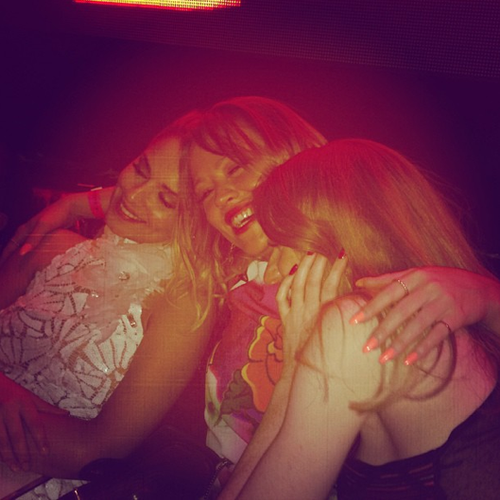 Simon has professed his admiration for the singer on numerous occasions despite firing her from The X Factor USA and continues to remain on good terms despite their previous history.

Cheryl also spoke openly about her thoughts on Simon during her autobiography – released last year.