Life’s changed quite a bit since Cheryl first hit the music scene.

Cheryl’s only just started making public appearances after becoming a mum to baby Bear, but it looks like it won’t be too long before we get a new single from the pop princess – she’s admitted that she is raring to get back to “popstar life”.

Cheryl spoke to Vogue about her life after becoming a mother and admitted, “What’s interesting is that I love music now more than I ever did. The baby loves music too, and I always played it throughout my pregnancy.

“So back to the grind, back to popstar life, back to recording. It’s all fun again. I haven’t released music for a long time but it’s good to clear your mind – silence and tranquillity and beautiful things happening to me has helped me to see things differently.”

However, things have definitely changed a lot since Cheryl’s beginnings in the industry – and having a baby has changed her outlook on life. 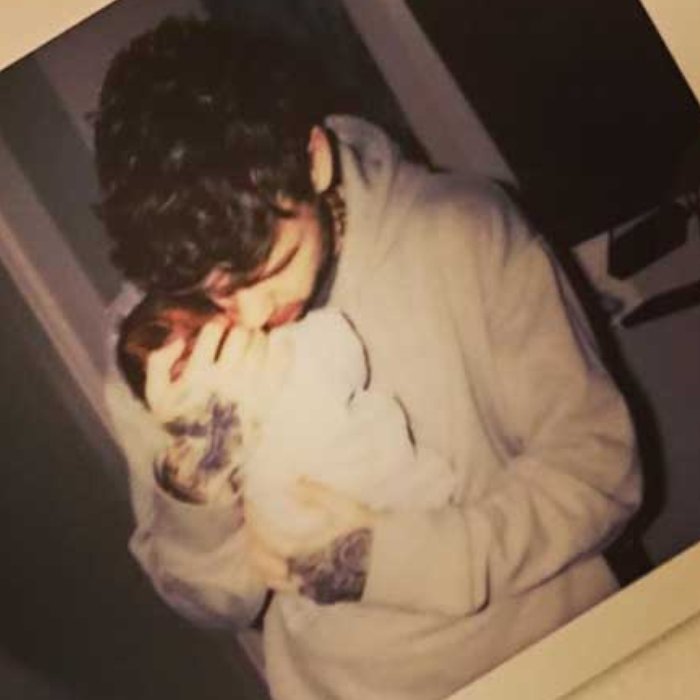 She explained, “I think I’m still adapting in some ways. I just feel differently about everything to be honest - my views on everything have changed. Firstly you see the fear in everything, like sharp edges! Your whole being changes because it’s not about you anymore. If something happens to you it doesn’t matter as much but if it happened to your child, the impact would be severe.

“I do worry about where social media will be headed by the time he’s old enough to have it, you know? It’s scary. I’m so glad I didn’t have social media when I was growing up. We didn’t have any of that. I’m glad I was able to have a popstar life without camera phones in those early days. Everyone’s a paparazzi now. Then you just signed autographs. Nobody wants those anymore!”

Cheryl also revealed how she finds time for herself since having a child with Liam Payne, admitting, “Nowadays my main way to relax is sleep. Since the baby was about seven weeks old he’s slept seven hours through and now he can sleep for 12, so I’m lucky.

“But the first time I had a massage, since the baby, I think I went to a dreamland. It’s just me, Liam and the baby rocking around 24/7, so you don’t have one second to yourself really, especially not in that first three months. They’re so precious. So when someone said ‘go for an hour’, I was like: hallelujah! I think that should be a gift to any new mother.”

Jump into the Capital app for all the latest news on Cheryl, and check out some of the biggest hits whilst you're there!