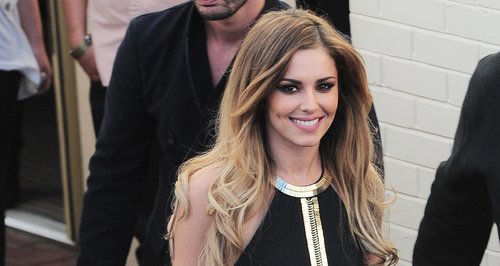 The 'Britain's Got Talent' judge believes Cole will steal the show on this year's 'X Factor'.

Cheryl Cole's return to 'The X Factor' has been praised by Amanda Holden, with the 'Britain's Got Talent' judge describing her as a "goddess".

"This is going to be her year, she's going to steal it," she told Now. "I can't wait to see her in action.

"I love Cheryl. I think she's a goddess", she continued, adding: "Everybody will jump on-board with her the minute she walks in. I can't wait to see what she's wearing.

"I'm terrible, most people say they watch BGT to see the frocks and I'll be watching The X Factor to see the same."

Meanwhile, it was recently confirmed that former Spice Girl Mel B will be the fourth judge on this year's 'X Factor', alongside Cole, Cowell and Louis Walsh.