It appears Cheryl's Instagram account has been hacked. Either that or she's started to worship the devil.

The singer's Instagram account posted a series of messages that were just a TAD out of character. (Slight sarcasm there.) 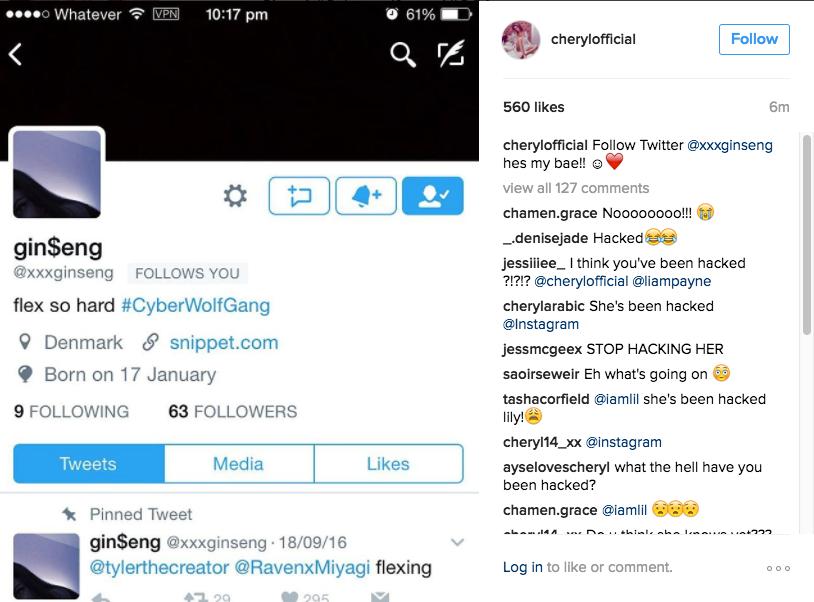 The second post had the caption 'F**k Liam Payne' - pretty sure Chezza wouldn't say that either. 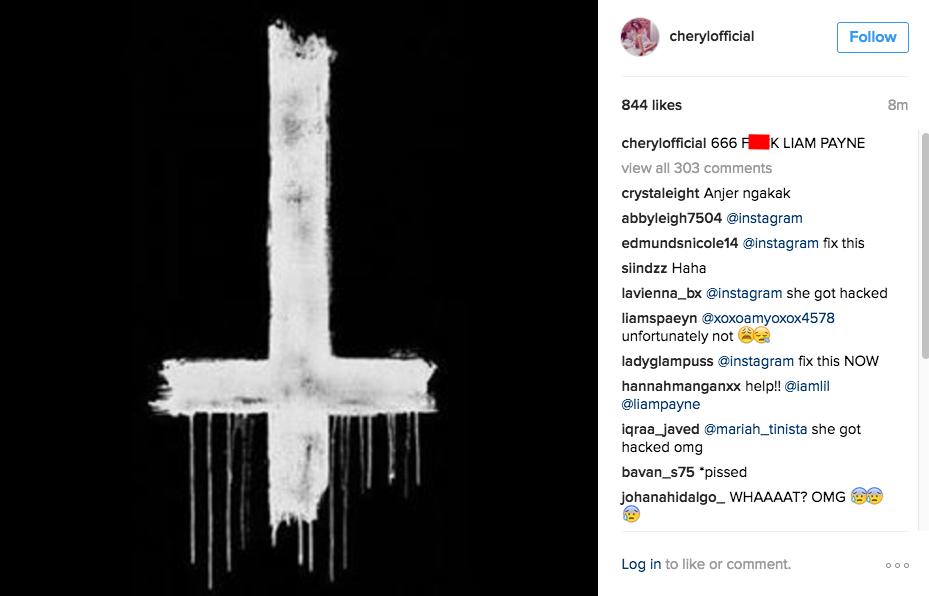 Fans have were quick to step in asking people to report the pictures. One user commented 'Are people actually so stupid that they hack someone, then post their name? Get a brain. And a life.'

Another fan wrote, 'Such a sad world we live in. Get a job and focus on that. Not hacking someone. Suppose that's the closest you'll get to being a someone. Sad little boy. 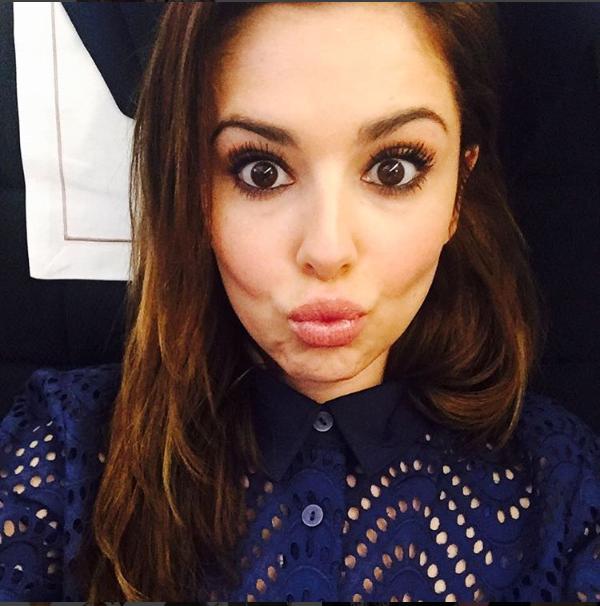 The posts that were up for around 40 minutes have since been deleted.