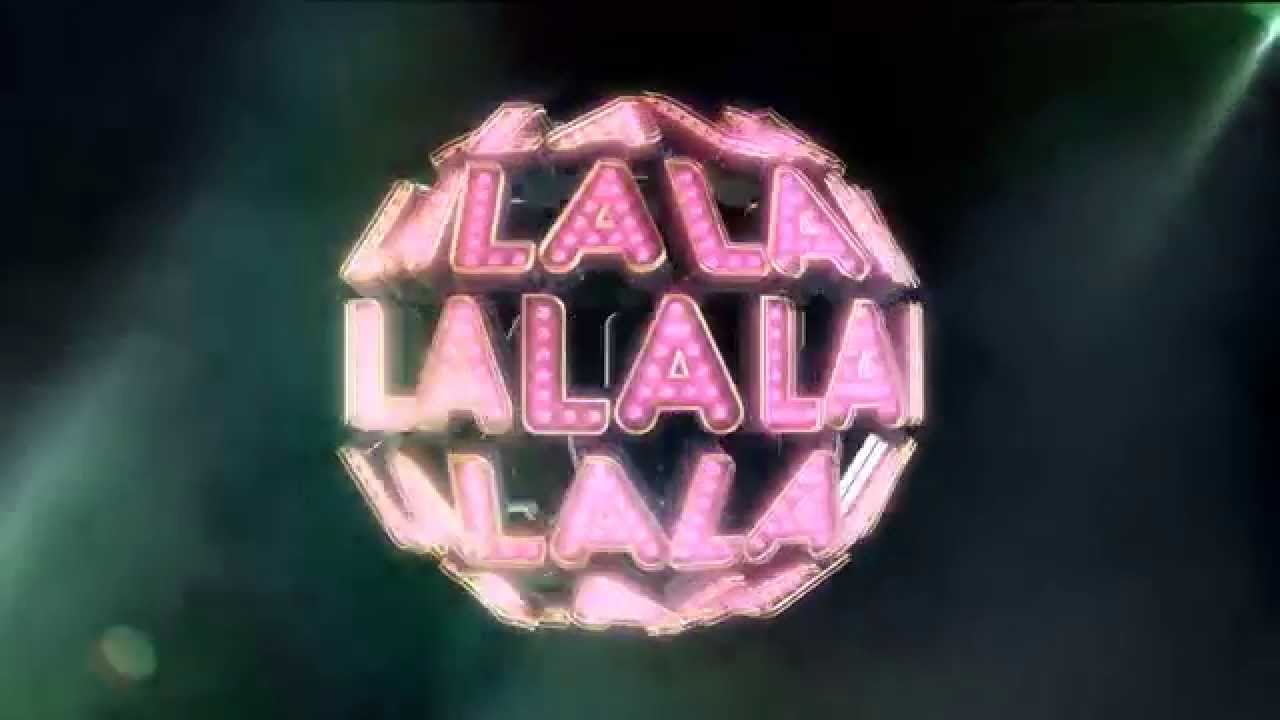 Fans quickly hailed the song, Cheryl's lead single from her upcoming fourth album, as "amazing" and the "best song ever", after it hit Capital airwaves for the very first time.

#CrazyStupidLove #CherylCole #NewCherylOnCapital that song is crazy! I cannot wait to have it! Seriously in love and fanboying hard!

Its amazing!!! My summer anthem #NewCherylOnCapital

@CapitalOfficial #NewCherylOnCapital BEST SONG EVER I LOVE YOU CHERYL

Cheryl has teamed up with Tinie Tempah for the track, which is set to be officially released in July this year.

> Cheryl: The Summertime Ball Outfits We WANT To See.

Keep it Capital tonight from 10pm for Max's FULL interview with Cheryl Cole.