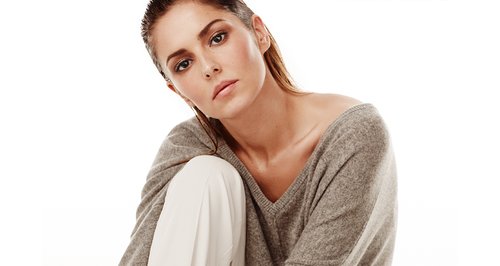 We were over the moon when Cheryl Fernandez-Versini announced her comeback, but she reveals exactly why she needed to take a break from the music industry. 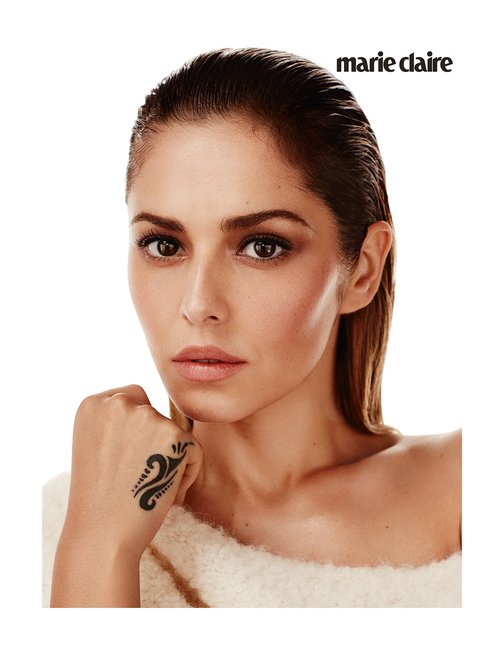 Cheryl confessed, “For the first time since I wanted to be a popstar, I didn't have any fire in my belly. Without realising it, I had gone to a dark place. I needed a reality check and get some real feelings back." 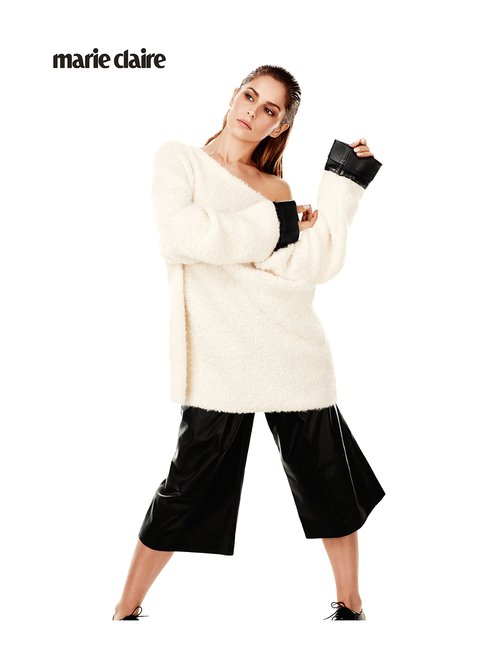 And now that the time is right, Cheryl is back stronger than ever with a new album – and a new husband too! But are (ridiculously beautiful) kids on the cards for the couple anytime soon?

"I've got 11 nieces and nephews, and I've been through every single stage with all of them," Mrs F-V admits. "I had three of them down a couple of weeks ago, and I love having them. But it's also nice saying, 'Bye! Go see your mam and dad now!' 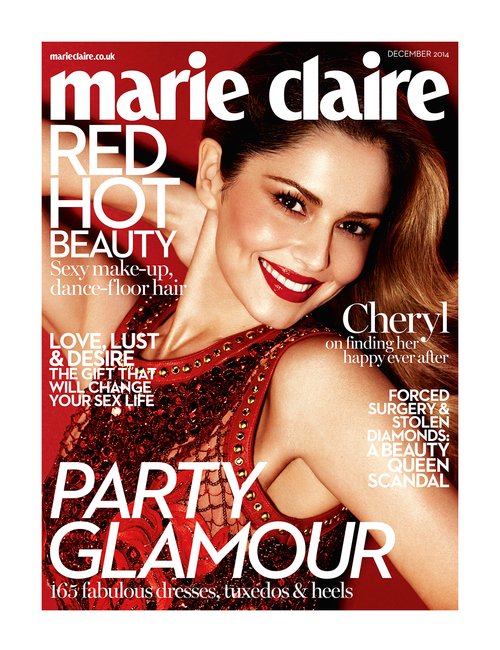