Camila Cabello decided it was about time we learnt some Spanish and taught us some crucial phrases, such as 'he has a grapefruit bumbag' and some how Roman lost his clothes along the way...c

When Camila Cabello decided to give us a Spanish lesson on a golf buggy back stage at the Summertime Ball, we didn't think it would escalate to Roman losing, well, all of his clothes?!

She brought the language lesson to life by bringing some of our favourite presenters and singers into some of the examples, such as "Mabel is on her hotel balcony looking for the sea" and amazingly, Will Manning can now express just how tired he is in Spanish!

However, the 'Havana' star had a few too many Spanish instructions for Roman, after loading him with a cocktail, ukelele and rubber ring- he suddenly found himself in his birthday suit!

We think she's the best teacher, and we'd happily listen to her angelic voice teach us Spanish until we were fluent, even if it did mean seeing Roman in that pretty awkward position! Golf buggy Spanish is now definitely a thing, and we love it.

Download Our Brand New App For All The Latest Camila Cabello News! 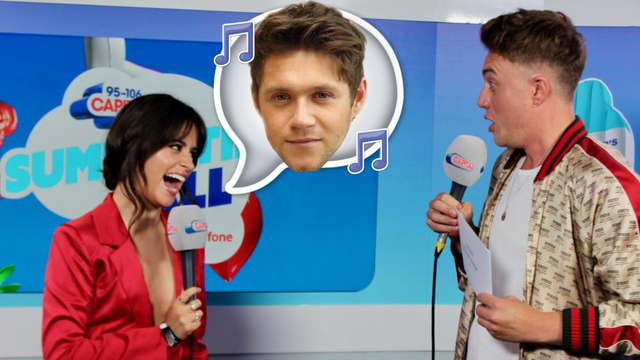 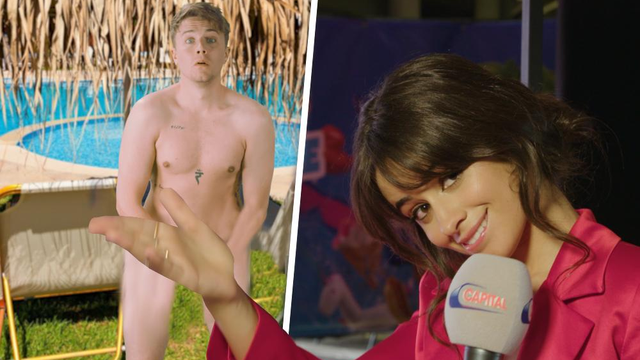 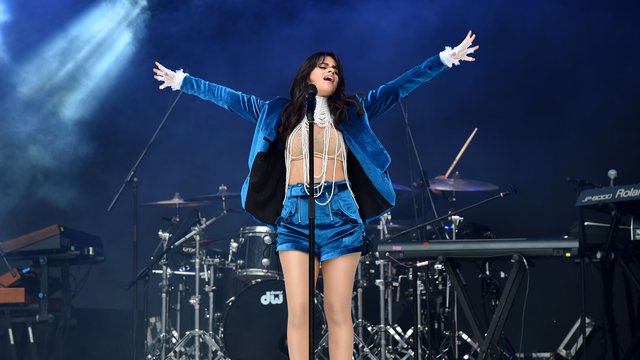 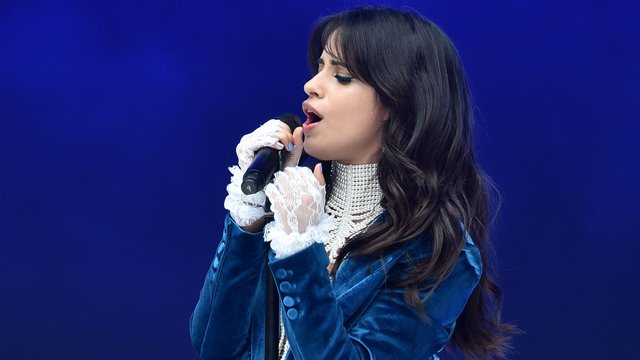 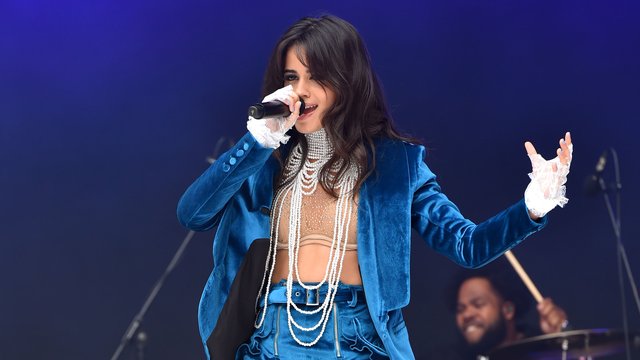 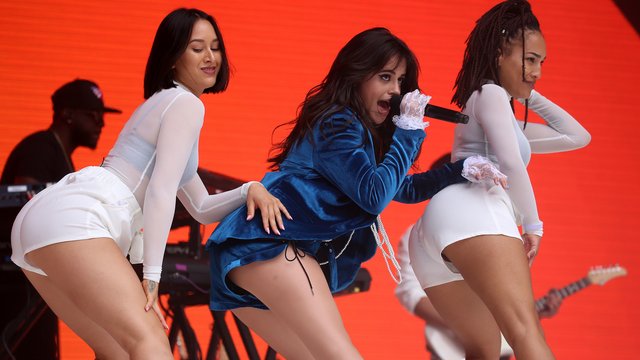