Hold Up, Is Avicii Releasing A Track With Sia Before He Retires? 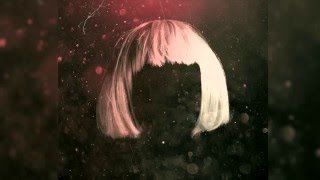 The Swedish hit maker dropped a pretty big collab this weekend and took us ALL by surprise!

The EDM world went into meltdown last week when legendary Swedish DJ Avicii announced he was retiring aged just 26 - but it looks like he's set to go out banging his head against the wall!

> A To Z Of Avicii: Everything You Need to Know About The 'Wake Me Up' DJ

As part of his final run of shows before he settles down in his slippers and watches Jeremy Kyle all day, Avicii performed at Dubai's World Trade Centre last weekend, and shocked us all with a sneaky Sia collaboration.

During his epic set, Avicii, real name Tim Bergling, dropped the track 'ID: All I Need', featuring vocals from the Australian singer-songwriter, and left us all speculating - will this be his final single release... EVER?

Hit play on the (rubbish quality) video above to hear the HARD tune - which is also rumoured to feature fellow Swedish house legend Alesso. 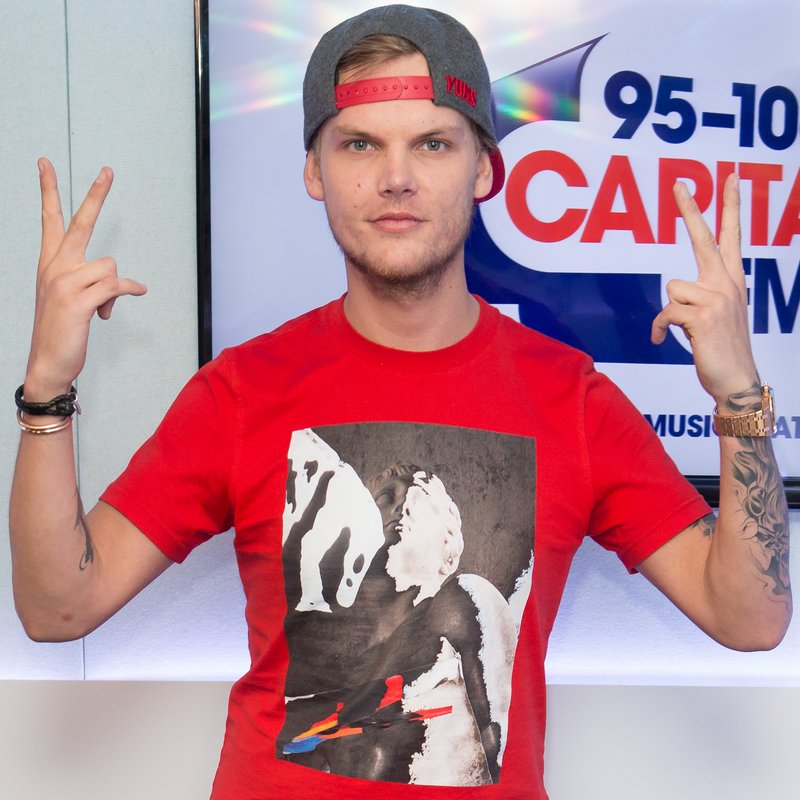 If you're worried you won't get to see Avicii live one last time, don't panic! He's confirmed that his two month residency will continue in Las Vegas. His stint at the Wynn Las Vegas' Encore Beach Club and XS nightclub will run from 29th April to 25th June 2016.

Coming up soon! Residency in Vegas. #tb from last year at @EncoreBeachClub pic.twitter.com/AwACxGkekd 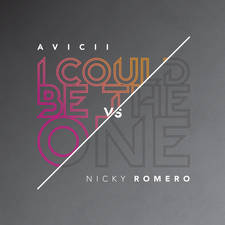