We can't get enough of Anne-Marie's amazing voice...

Anne-Marie was not messing about when she stepped out onto the the stage at London's O2, completely nailing a set of her biggest hits to date and making sure every single person in the crowd was singing along too!

She had the biggest smil on her face from start to finish and it was easy to see why becuase it's been an incredible year for the Essex lady!

Bursting straight into her HUGE hit 'Alarm', Anne-Marie was joined by a host of energetic dancers who made sure her stage show was absolutely on point, but it was AM's immense vocals that stole the show.

Like we said, its been a brilliant year for Anne-Marie and her 2016 Christmas number one 'Rockabye' with Clean Bandit and Sean Paul was up next, bringing back all those memories from the festive season last year, before we got another Christmas treat in the shape of 'Ciao Adios'.

We couldn't have Anne-Marie at the Jingle Bell Ball with Coca Cola without making sure she caught up with Roman Kemp and the pair played a hilarious festive game that'll have you cracking up...

Ahead of her performance, Anne-Marie even jumped onto Twitter to reveal she was SO READY for her #CapitalJBB performance...

SO READY FOR @CapitalOfficial #CapitalJBB

But we've GOT to talk about Anne-Marie's red carpet outfit because she looked absolutely incredible... 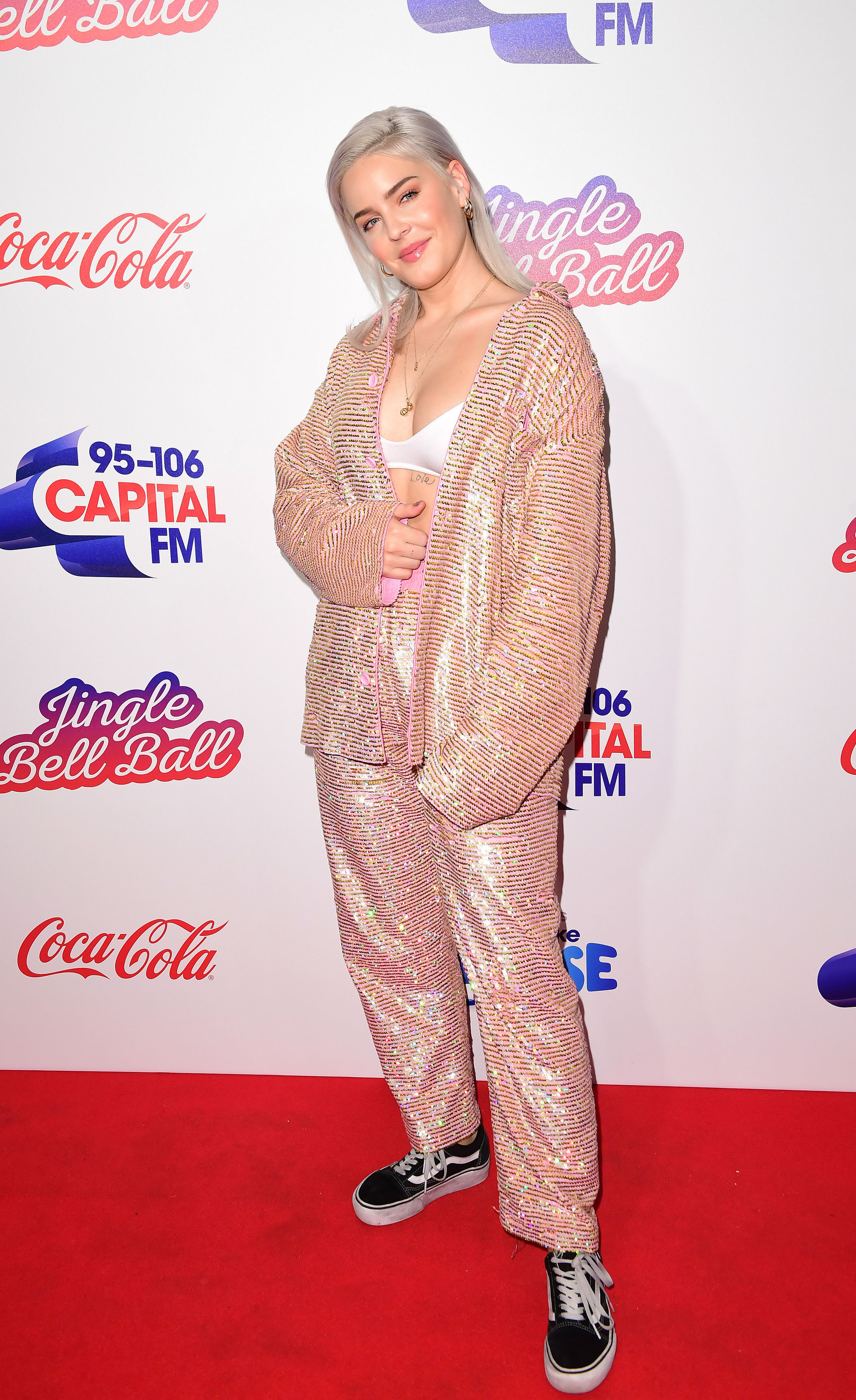 The Essex lady not only put on a stunning live set, but she also stopped by Capital's Glambot to get her super slo-mo game on point and we think she nailed it...

Anee-Marie fans are a passionate bunch and they jumped onto Twitter to tell the world about how great their idol's performance was...

Whilst @AnneMarieIAm was singing on stage at the #CapitalJBB, @NiallOfficial was singing along to her set side of stage! 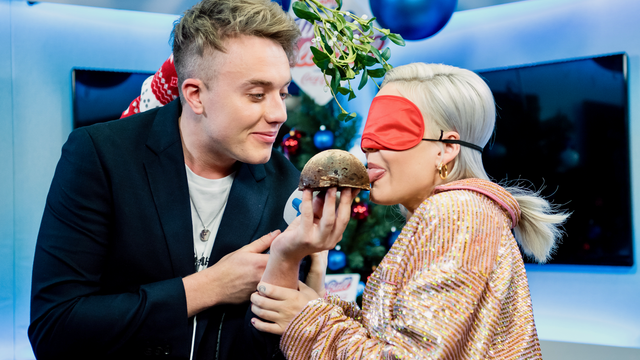 WATCH: Things Got REAL Weird, REAL Quick When We Left Anne-Marie Beneath The Mistletoe... 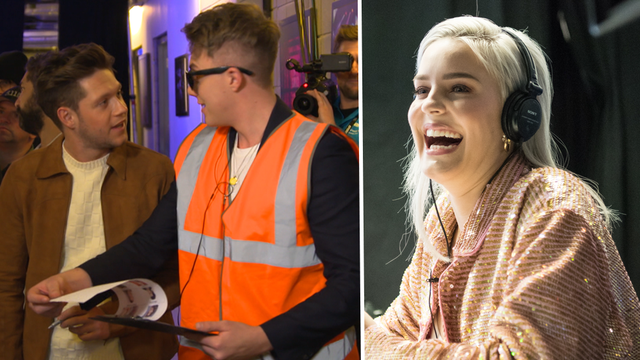 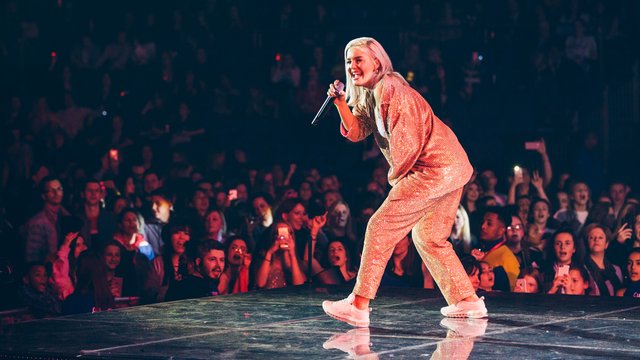 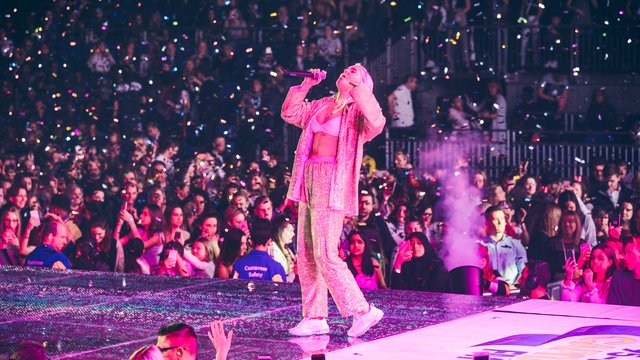 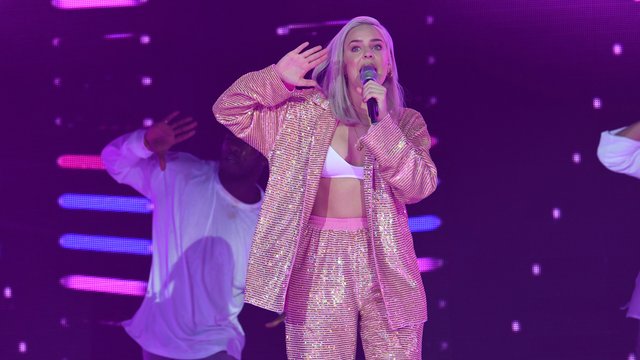