Don't be expecting to hear CNCO in the Gryffindor common room anytime soon.

What with filming 'Jungle', 'Now You See Me 2' and 'Swiss Army Man', Daniel Radcliffe's had barely any time to catch up on some of this year's biggest anthems.

That's why - when he paid a visit to Will Manning - we gave the 'Harry Potter' star the chance to catch up on the likes of Little Mix and Taylor Swift's newest songs. 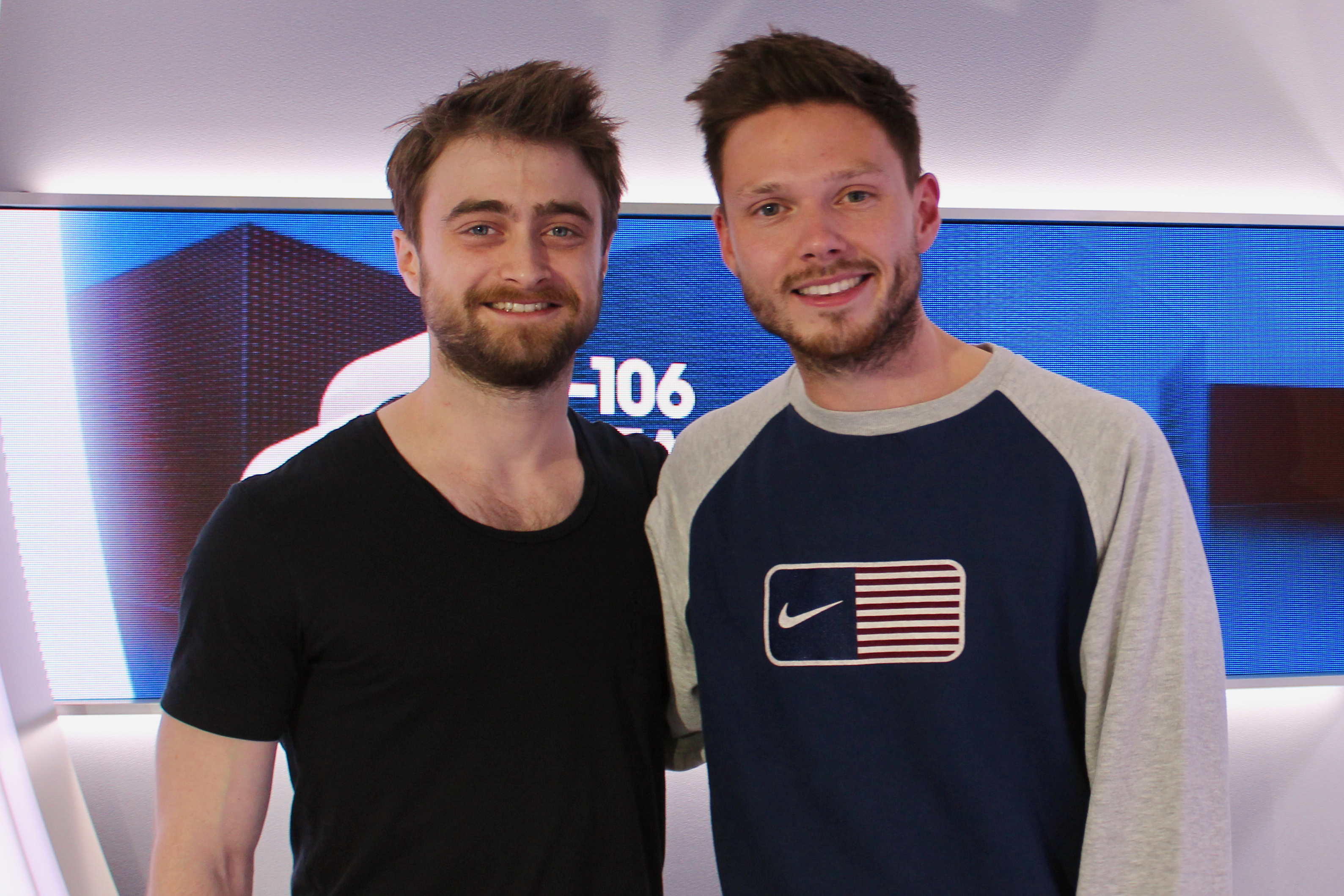 Firstly, we pitched 'Havana' to the actor, and he actually seemed pretty damn keen on the song. But then again, who isn't keen on Camila? Bae. Bae. Bae.

But when we showed him a few more songs, well, his critique was less than complimentary. Don't get us wrong - Dan did tap his toes to Taylor Swift's "electronic-whips" (which we hyphenated at his request), but when he heard Little Mix's 'Reggaetón Lento'?

Let's just say he's all about Little Mix's 'Wings', instead.

> Just Like Harry, You Can Control The Music On Our App As If It Were Magic...

As Daniel roasted 2017's biggest tunes, it's only fair we got our own back, by roasting Daniel, right?