If you tell us you haven't done a Mannequin Challenge, then you're just lying to yourself. We know you have. And it's all thanks to hip-hop duo, Rae Sremmurd, whose 'Black Beatles' became a viral sensation.

So it would seem rude to not chat to them about it, wouldn't it? "Swae Lee" and "Slim Jxmmi" joined Roman Kemp to chat about their recent success.

Once the guys finished chatting about their favourite Mannequin Challenge (which involved a certain Sir Paul McCartney. Just sayin'!) Roman got Rae Sremmurd to play Tinder for Shakespeare; To Bae Or Not To Bae.

From Kylie Jenner to Mariah Carey, the two seemed pretty unanimous in their decision-making, until they got to Ariana Grande who just so happens to be going out with one of their mates, Mac Miller. We'll let you see what they decided to say for yourself. 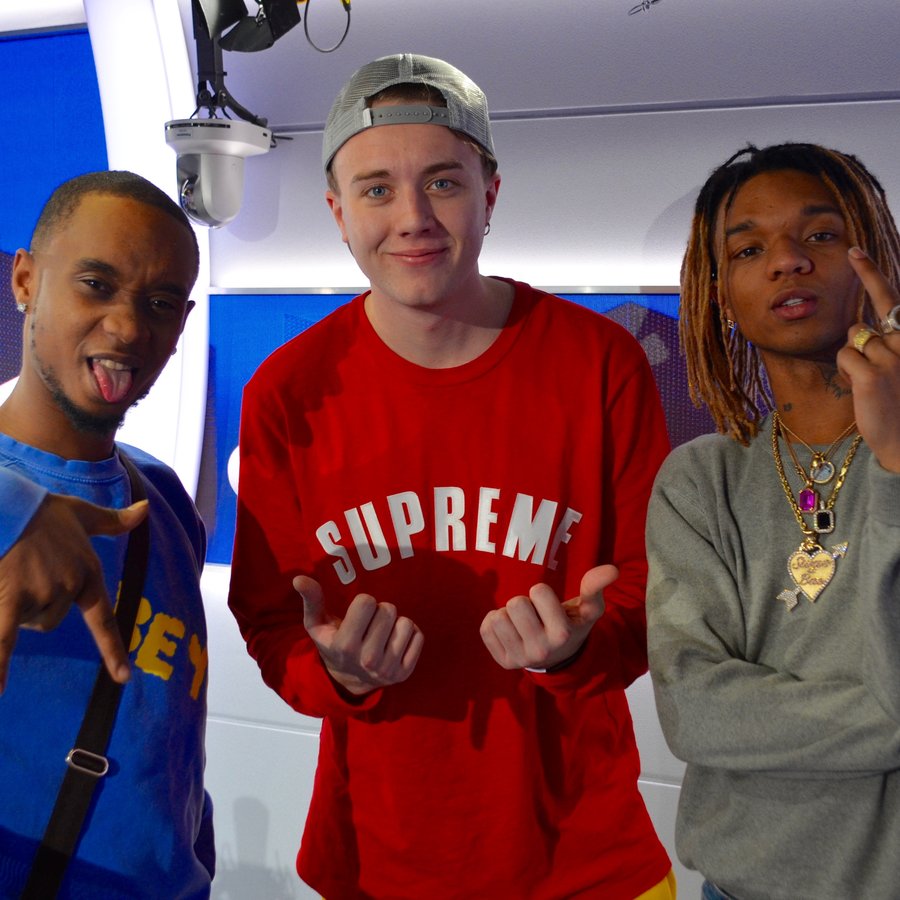