We'll get our people to call your people, Ro.

Wait for it, but... Roman Kemp is now officially a movie-star. Okay, don't get too hyped - he won't be winning an Oscar anytime soon, but he does have a role in the new 'Ferdinand' movie.

That's if you can count five words as a role. 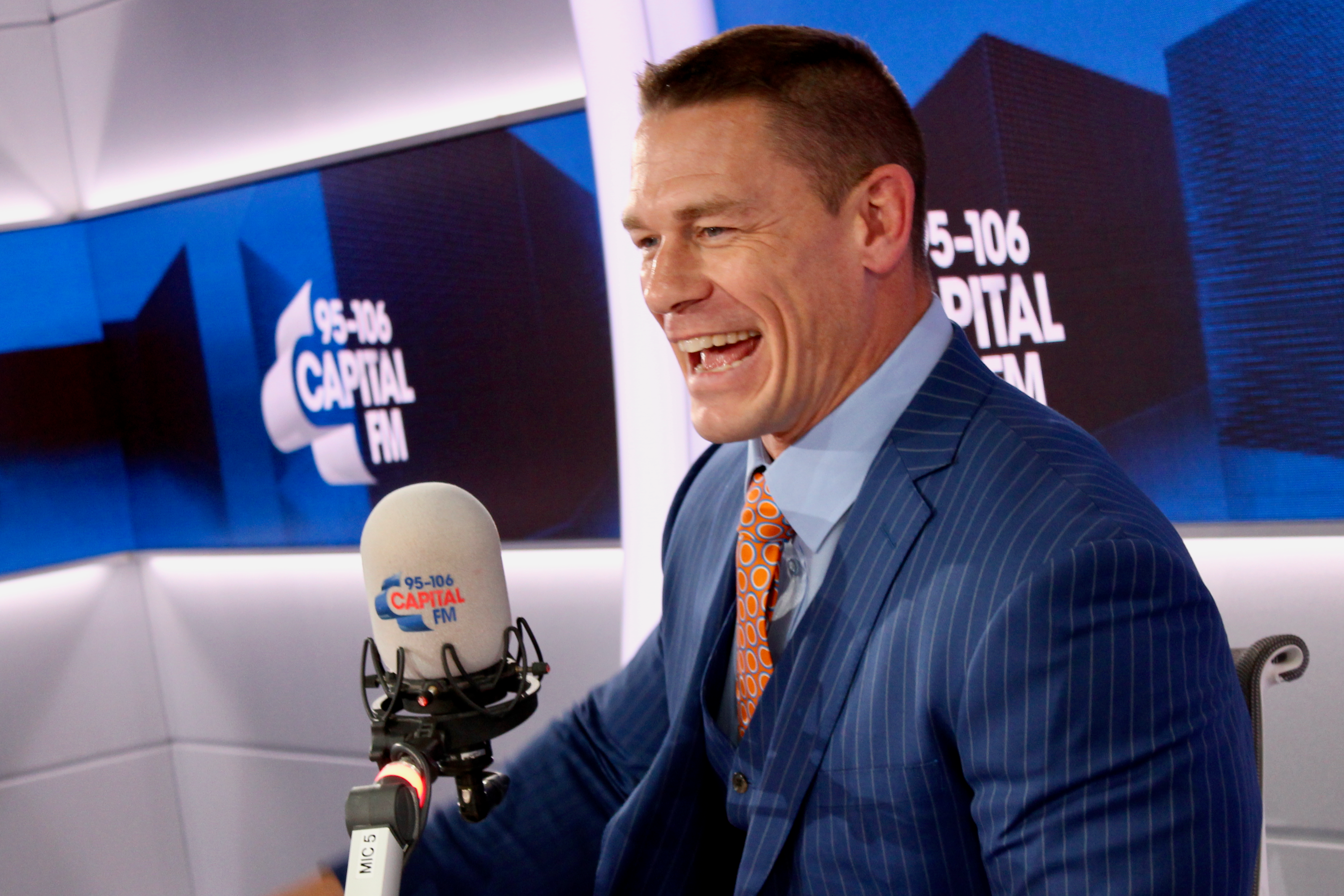 Ro joins the likes of David Tennant, Kate McKinnon and the film's leading star, John Cena, in the animated classic. The WWE star swung by to chat to his co-star, and it got real, real quick.

John decided to help Roman improve his performance by tweaking his delivery, and it soon turned out to be a full-blown audition.

Not gonna lie; even if we thought Roman's acting skills matched Meryl Streep's, we'd still side with John.

> You May Not Be Able To See John Cena, But You'll Catch Him Chatting To Roman Kemp Over On Our App!

While you're here, make sure you check out the time when Selena Gomez pranked a mega-fan...