WATCH: Roman Kemp, Caspar Lee And Joe Sugg Hilariously Teach You 'How To Be A YouTuber'

If anyone's going to know how to to be a YouTuber, it's gonna be Caspar Lee and Joe Sugg right?

So whether you're thinking of starting a new YouTube channel, or you're just looking for tips on how to grow your subscribers...look no further!

Just Try To Contain Your LOLs As You Watch Caspar Lee And KSI Try Desperately To Get 'Laid In America'! 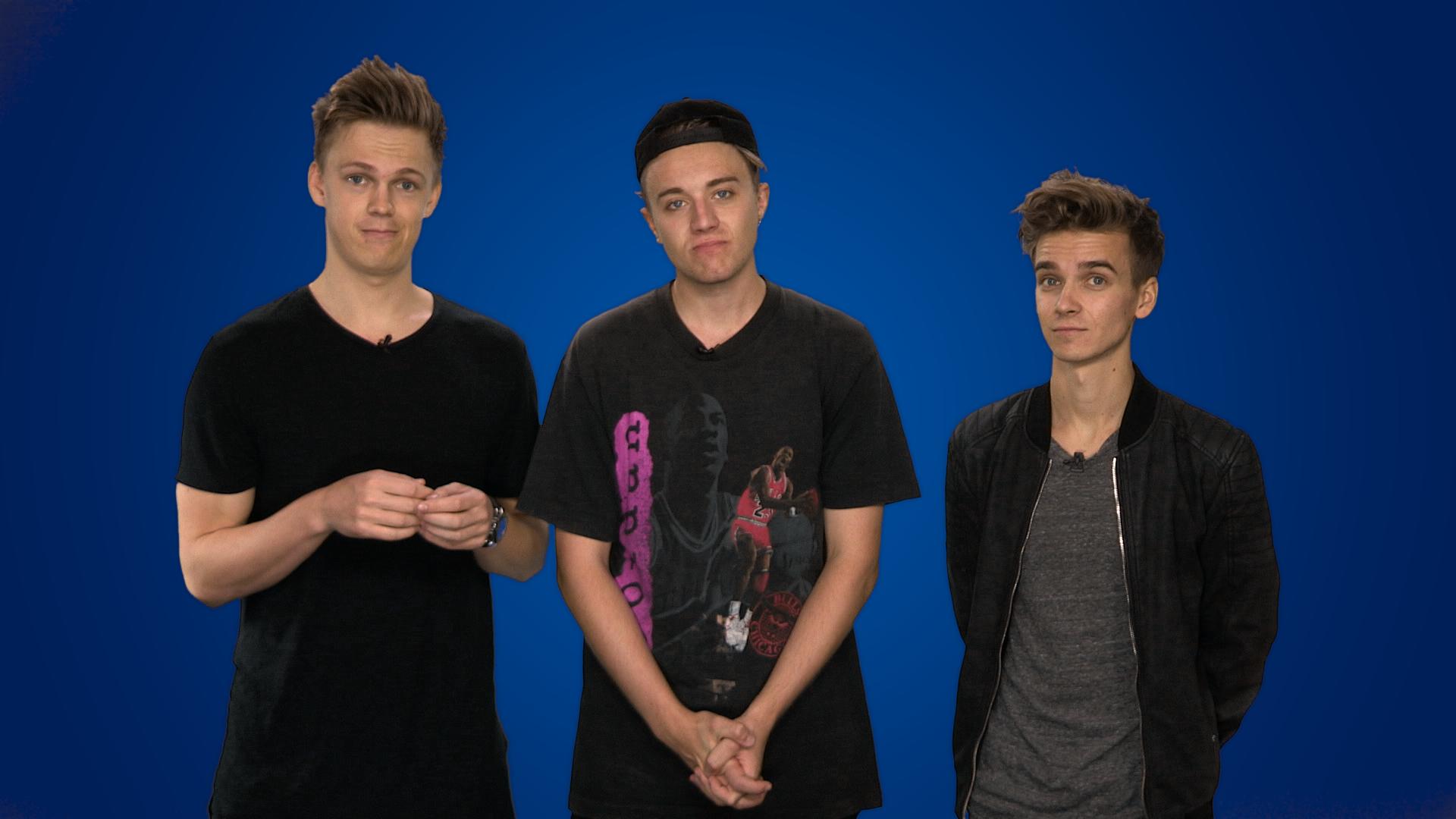 (Just don't come crying to us if they don't quite work alright...blame Joe & Caspar!)

The lads had swung by Capital Towers as they're currently in the middle of the #HitTheRoadUSA tour.