WATCH: Move Over, Big Sean! Roman Interviews Little Sean And Your Heart Will Melt In 3, 2, 1...

Can we get kids to do the interviews ERRYDAY?!

Big Sean told us he went by the name of Big Sean for - ahem - certain reasons, but whatever happened to Little Sean?

Luckily for the 'Moves' rapper and Roman Kemp's incredible imagination, we managed to get Little Roman interview Little Sean. And... Our hearts. <3 <3 <3

The kids spoke about everything important in a rapper's life - sweets and their times tables. Of course, Little Roman managed to list all of his girlfriends, in between taking sips from his apple juice carton.

And if you don't go a little fuzzy inside when the pair of them start throwing shapes (to a song that Little Roman is 99% convinced it's called 'Moobs'), then you can't be a friend of ours. 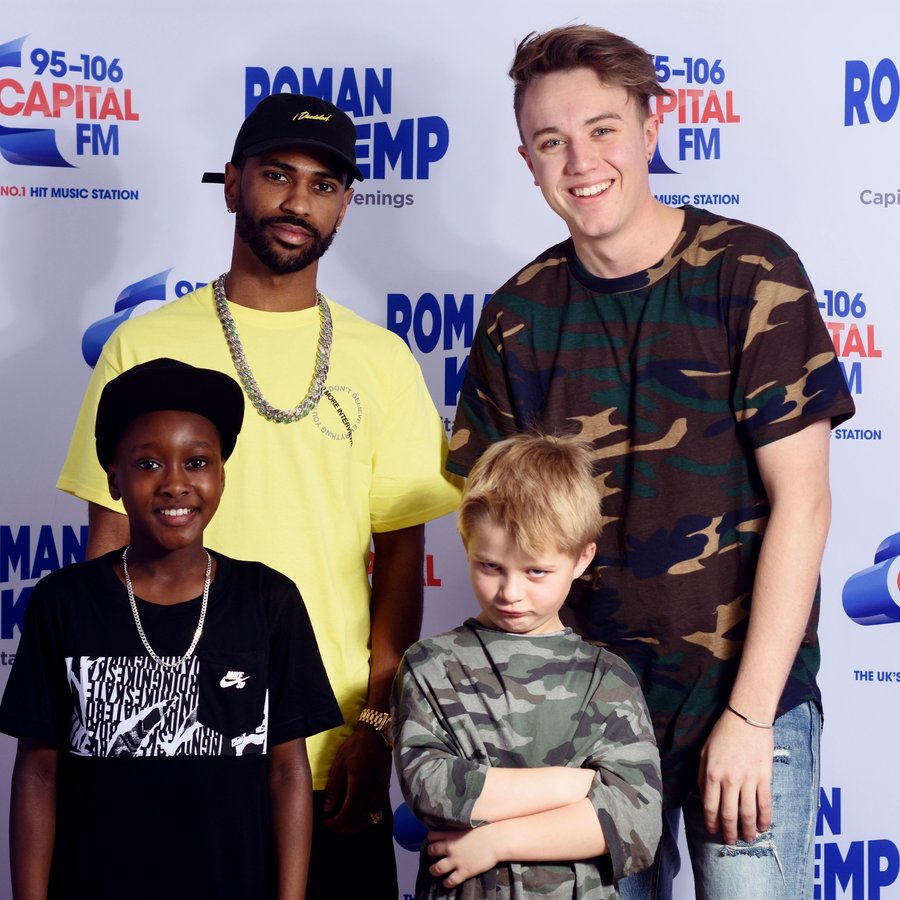 But don't go thinking that we only give shout-outs to Little Sean; Big Sean was a good boy too. That's why we gave Big Sean a present too; Star Wars lightsabers. Obvs. He played it totally cool when it got them. Totally...

> You Can Hear Roman Kemp Monday - Thursday 7PM-10PM, So Make Sure You Tune In!