WATCH: We Got Justin Timberlake To Re-Enact THAT Meme... And The Result Is EVERYTHING!

Now that we can't use those Leo, Oscar memes anymore, we're bringing back an oldie, but a goldie - 'It's Gonna Be May'. Luckily, JT refreshed it with some more up-to-date versions!

He's a global megastar - he has tonnes of Big Top 40 hits; he's starred alongside some of the world's biggest stars in some of the most successful movies to-date, AND...

He's got his own meme.

> Move Over Conchita - Justin Timberlake Is Set To Storm Eurovision 2016!

When we mentioned the infamous 'It's Gonna Be May' viral picture, Justin Timberlake nearly spat his coffee all over own nice, new studio. But reminding him of it wasn't enough for Dave, George or Lilah. They had their very own game for JT. 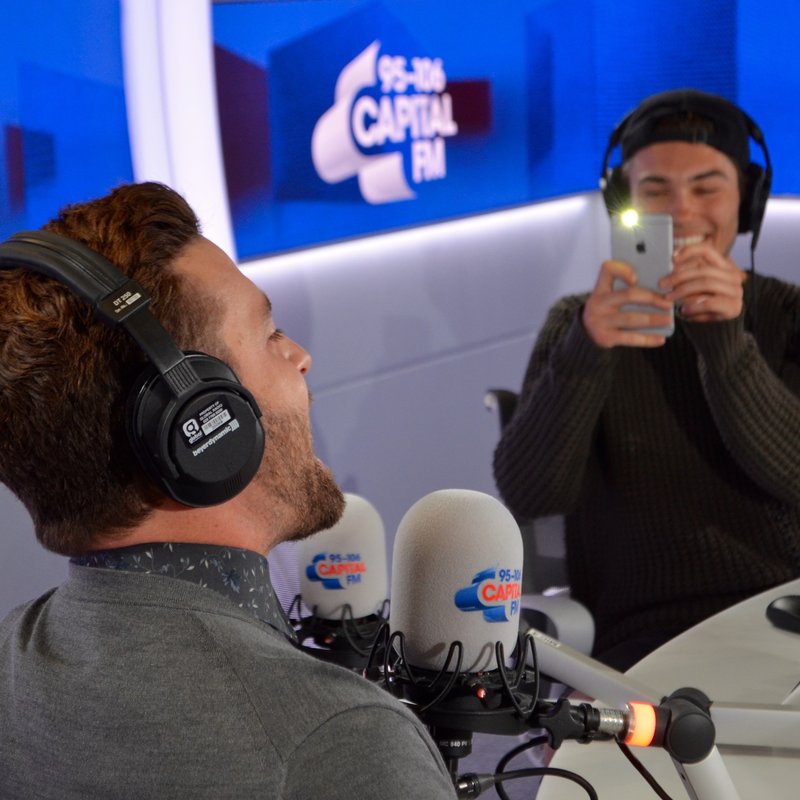 If you've ever wanted to hear the 'Suit & Tie' singer sing "It's gonna be neigh!" then you're in luck.

OH. EM. GEE. Actual @jtimberlake touched us. Can we get this printed into a wallpaper, or what? #JTOnCapital pic.twitter.com/EQpNfCKGVk