WATCH: Zedd’s Personal Message To Ariana Grande Asking To DJ At Her Wedding With Pete Davidson

Zedd sent a wedding message to Ariana Grande & Pete Davidson straight from our Capital studio and we really need this to happen!

Zedd and Ariana Grande previously collaborated on the incredible song 'Break Free' and we're hoping the pair have got another collab in the works - this time at Ariana's wedding to Pete Davidson!

Ariana and Pete revealed they were engaged only a few of weeks ago, but fans are already getting excited about a wedding that they think could be happening in the not too distant future and one person who has to be there is Zedd.

The DJ/Producer joined us in the studio recently ahead of Capital's first play of his brilliant new single 'Happy Now' from 6pm tomorrow and he sent Ariana a public plea to become her and Pete's official wedding DJ - what a brilliant party that would be. Check out the video above! 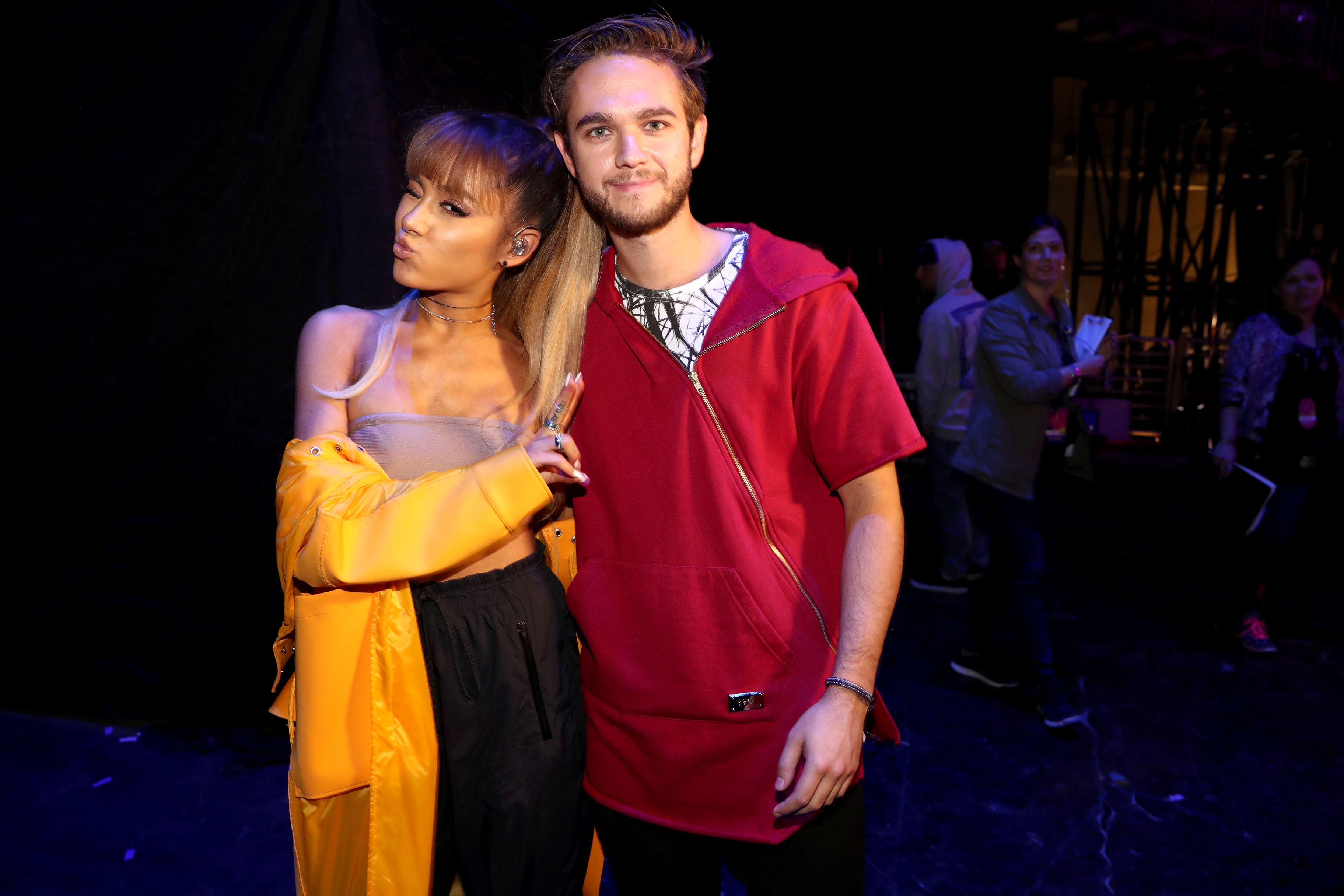 Revealing what he'd play for Ariana and Pete's first dance, Zedd said, "When you get married, at the wedding I'd like to submit myself for a DJ set. I would like to open with Whitney Houston 'I Wanna Dance With Somebody' which you're welcome to sing along to."

He goes on to admit that he would even play his own song with Ariana 'Break Free', explaining "The last song will be 'Break Free' and everybody can get crazy - that was even a rhyme so it's a great way to end this message."

We're really hoping that Ariana and Pete take Zedd up on his amazing offer because it would certainly be one lit wedding if they did! Maybe we might even get an invitation in the post for making this happen? (We can dream!) 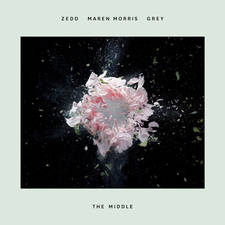