The Swedish star wasn't happy about one guy in the crowd!

In the sunny surroundings of London's Finsbury Park, Zara Larsson took to the stage to play some of her biggest and best hits and the crowd were absolutely lapping it up.

From 'I Would Like' to 'Lush Life', every song was met with a huge cheer from the onlooking festival goers, but Zara spotted one fan holding a sign that she wasn't happy about and she made sure to shut them down straight away.

Talking to Roman Kemp about the incident and revealing what the sign said, Zara revealed, "It just said 'Zara Throw Me Your Bra', but I'm just wearing a bra." 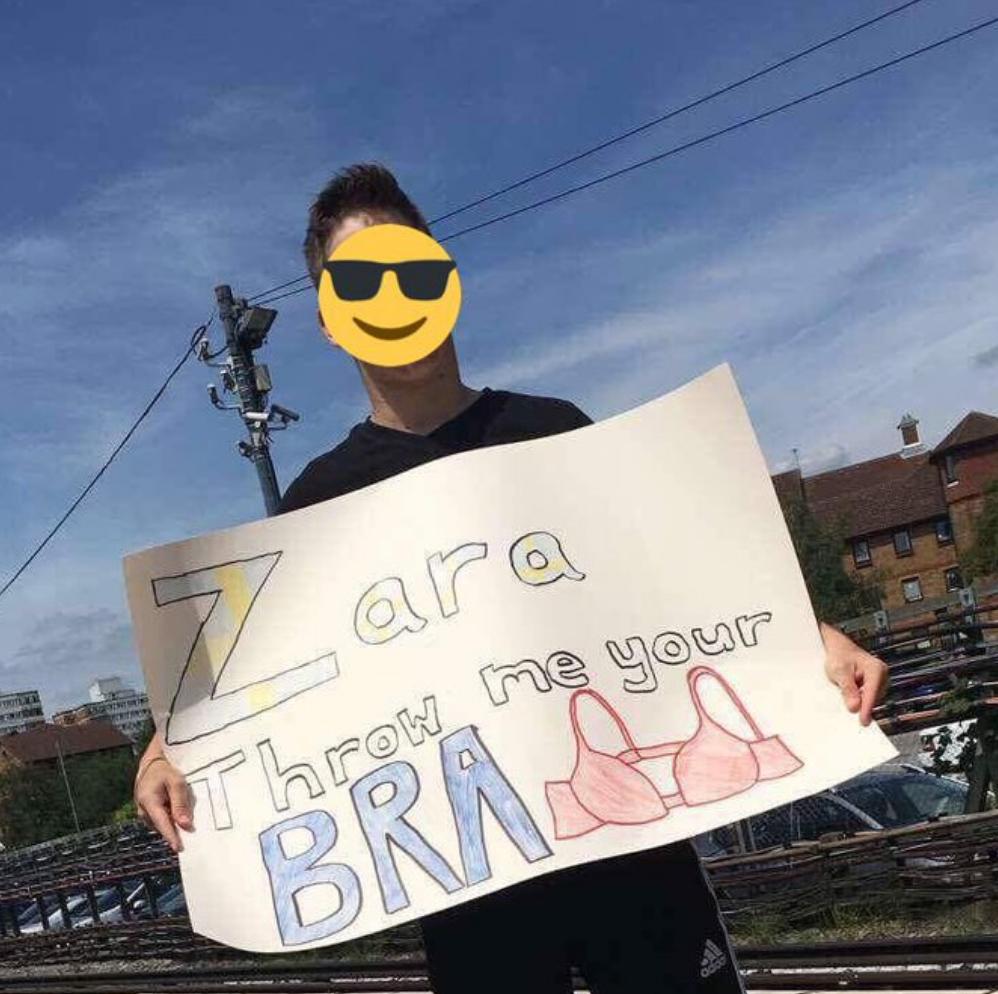 Zara is always vocal on social media about things she believes in and it seems as though she's more than happy to take that mentality to the stage - which we really admire her for!

If you're planning on bringing down a sign to try and get a reaction from Zara Larsson at one of her shows in the future...maybe just don't, k?