Union J Wow With Their X Factor UK Performance Of 'You Got It All'! #AMAZING

Union J could NOT be happier with how their weekend went! Not only did they launch their new single 'You Got It All' on Sunday, landing straight in the Vodafone Big Top 40 top ten in the process… but they also made their return to The X Factor UK!

George, Josh, Jaymi and JJ couldn't have been MORE excited to get back on the show for their performance of 'You Got It All' last night (30th November), where their appearance went down a treat with fans and the show's judges alike!

"This is it. What a feeling. Literally what dreams are made of man. We are back home," Union J's Josh tweeted after their live performance.

Thankyou so much @SimonCowell for having us back on the show. Was a special special evening we will never forget! See you very soon ;)

Congrats to @UnionJworld on the brilliant xfactor performance. Love the new song, get it here http://t.co/Sp9LupIq4b

This is it. What a feeling. Literally what dreams are made of man. We are back home. #Xfactor

Union J's new single 'You Got It All' is out NOW and you can buy it right here!

Check out a snap of the boys at Global's Make Some Noise night last month below: 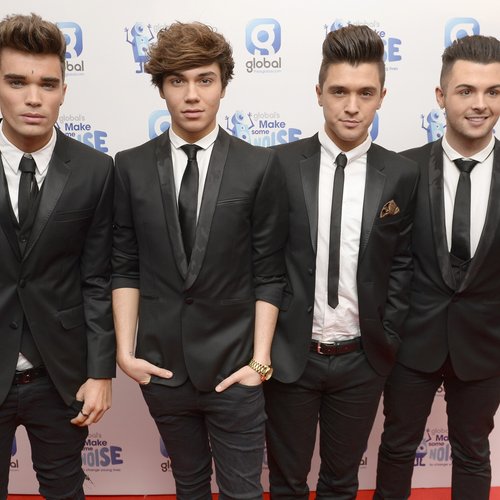