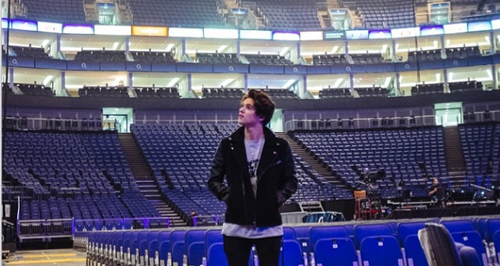 Union J will be joining The Vamps on the road as their main support act for their new arena tour.

EXCELLENT news for boy band fans - you get two lots of hot boys for the price of one at The Vamps 2015 arena tour! And they've also added new live dates in June as well.

The boys tweeted that , as well as hitting arenas up and down the UK in April and May, several extra dates have been added in June this year and tickets for those dates will be going on sale at 9am on 28th February

The Vamps have announced that their main support act will be Union J for their Spring tour shows .

Can't wait for @UnionJworld to support us on tour next year

This is gonna be so fun! pic.twitter.com/64hhOlXyxk

And it looks like the Union J boys were pretty excited too!

The Vamps and Union J on TOUR TOGETHER?! Prepare yourselves. It's going to be messy

WE ARE TOURING WITH @TheVampsband baby!!!!!!!!! it's going to be fricking unreal

Buzzing to do the 2015 Arena Tour with @TheVampsband who's coming along? Going to be Sick

Check out the full dates for The Vamps' new 2015 tour below:

Plus the boys have even MORE shows coming in June this year as well: Being a fangirl is an expensive business, tickets, music, merch… But it's not so bad if you're a #Vampette. The boys will be hitting some of the biggest venues in the UK in April and May, including the O2 Arena in London on their 21-date UK arena tour next year, and they released 30,000 tickets priced at just £9.50, with 80% of the tickets costing £29.50 or less. We’ll take one for every date then, please!

For those who didn't see the twitcam, we just announced our Arena tour! So excited! pic.twitter.com/rk1YTfaOTs

The boys got to practice in front of a crowd of 80,000 at the Capital Jingle Bell Ball 2014 with Morrisons in June last year – and they took to it like a duck to water. We’re excited to see what the boys come out with for their own show! 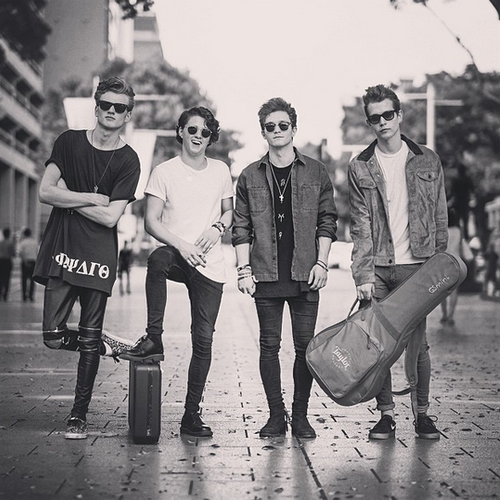 Check out the lovely lads from The Vamps performing at the Jingle Bell Ball below: