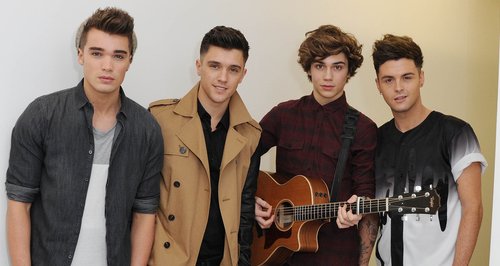 The 'Carry You' stars will be back at Wembley Stadium for this year's Capital FM event.

Union J return for the Capital Summertime Ball 2014 with Vodafone in June this year for their second year running.

The 'Loving You Is Easy' four-piece were announced today (8th May) on Capital Breakfast as part of the Summertime Ball 2014 line-up.

Union J launched their self-titled debut album in 2013, which spawned hit singles including their debut 'Carry You' and follow-up 'Beautiful Life'.