The 'Carry You' four-piece are the latest act confirmed for this year's Capital FM event.

Union J will make their debut at the Capital FM Summertime Ball 2013 with Vodafone this June.

The four-piece rose to fame as one of the most popular acts on The X Factor UK in 2012.

They also recently debuted their first single 'Carry You' on Capital FM earlier this week.

JJ, Josh, George and Jaymi will be hitting the stage at Wembley Stadium on 9th June alongside a host of other big-name acts.

The biggest ever Summertime Ball line-up includes the likes of Taylor Swift, The Wanted, Will.i.am, Jessie J and Robbie Williams.

Tickets for the Capital FM Summertime Ball 2013 are on sale from today (26th April) at 8am. 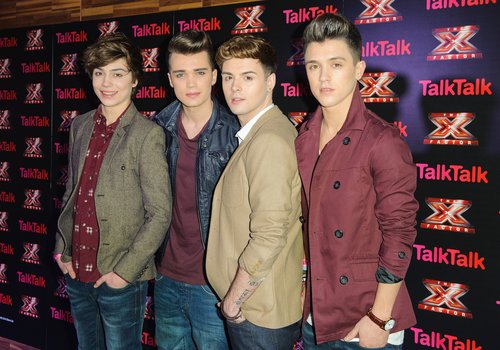