#CapitalJBB Stars Union J Bag iTunes Chart Number One Spot With ‘You Got It All’! 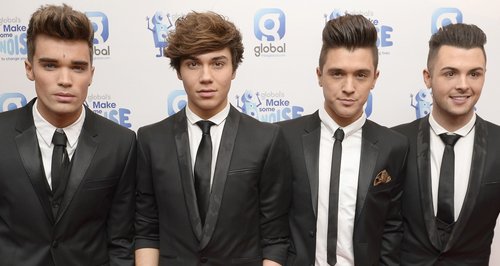 The Union J boys have shot straight to the top spot with their anthemic new song.

They only released the song yesterday, but Union J have shot straight to the top of the iTunes chart with ‘You Got It All’.

‘You Got It All’ is the second single to be released from the boys' second album of the same name, and the track is an anthemic wonder from the four-piece band.

Union J also performed on The X Factor UK yesterday, their first performance on the show since they appeared as contestants back in 2012 – and yes, they did have their signature jackets on! 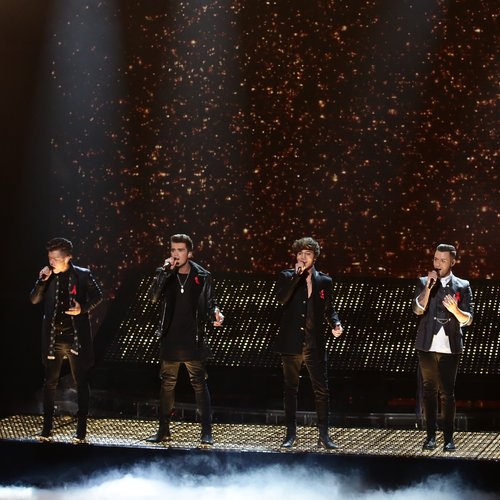 The boys were definitely excited to be 'home', tweeting:

Phone died but wanted to say before bed you guys have made my dreams come true tonight love my boys so much and everyone in my life !

The boys tweeted their joy at bagging the number one spot:

OMG we are number 1 on I Tunes and it's all thanks to you guys much https://t.co/d3OLrAquYZ #YouGotItAll pic.twitter.com/JO1zko8CJe

PLUS... Union J's new single 'You Got It All' is available to download NOW!