Check out the cover for the former The X Factor singers ahead of the album's release in October.

Union J have unveiled the artwork for their new album, which will be self-titled.

The former The X Factor stars will release the record on 28th October and it will feature their debut single 'Carry You'.

Earlier this week Union J announced that their second single will be called 'Beautiful Life'. 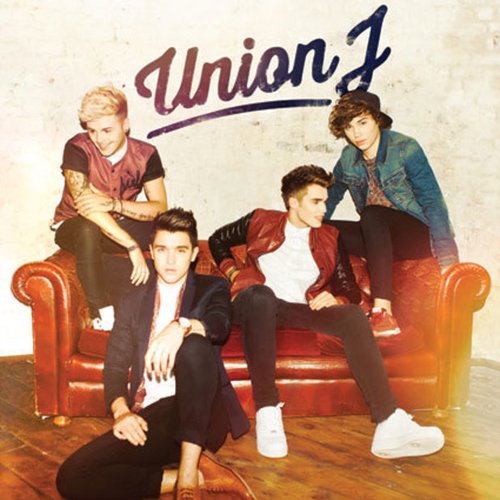 The artwork for 'Union J' sees Josh, JJ, George and Jaymi sitting in and around a couch, and was unveiled via Sugarscape earlier today (4th September).

Union J rose to fame after appearing on The X Factor in 2012.