The 'You Got It All' foursome confirmed their spot on the bill by busking outside London’s O2 Arena!

#JCats, it’s the news you have been waiting for – the lovely lads from Union J are the latest act confirmed to perform at the Capital Jingle Bell Ball 2014 with Morrisons!

George Shelley, Josh Cuthbert, Jaymi Hensley and JJ Hamblett will be performing their hits like ‘Tonight (We Live Forever)’ and ‘You Got It All’ at the not-to-be-missed event in December, and they couldn’t hide their excitement to be back at the Ball.

“We performed here last year so thank you for asking us back!” Union J said alongside the news. “It’s amazing, this is our second Jingle Bell Ball. You just have to pinch yourself that the weekend of the Ball will be two years since X Factor! It’s mental!”

Union J will be on the same bill as previously announced acts like OneRepublic, The Vamps and Take That for the biggest ever Jingle Bell Ball at London’s O2 Arena on Saturday 6th December. 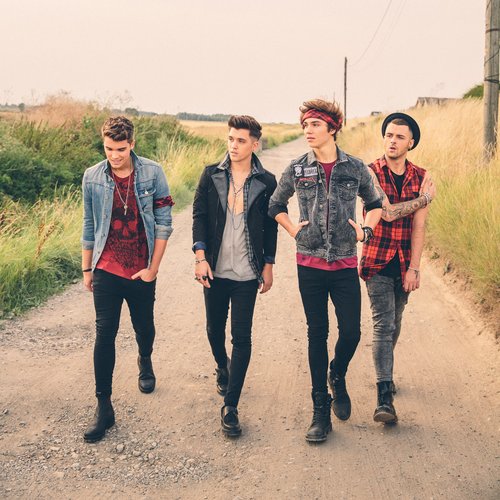