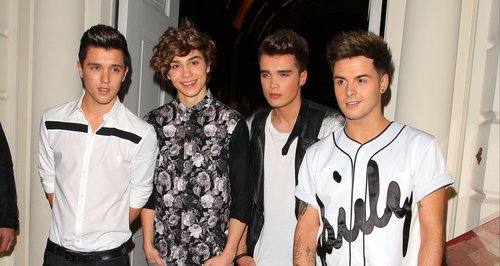 The 'Beautiful Life' boys quiz each other on their darkest secrets in a new feature for Capital TV.

Union J ask each other the questions no one else has dared to in their new Face To Face encounter on Capital TV all this weekend.

The 'Carry You' four-piece feature in a brand new segment on Capital TV  which saw the members interrogating each other to find out some juicy gossip.

The probing questions the boys were asked include George Shelley can 'Roar' better than Katy Perry, who the poshest member of the band is and how good Josh's twerking skills are.

Watch a clip from Union J's Face To Face interview on Capital TV below:

Catch Union J's Face To Face interview on Capital TV all this weekend at the following times:

Watch Capital TV right now on Sky channel 388 and Freesat 517 and you can also get Capital on your iPhone/iPad app available here.