Tinie's Wonderman out in March

The video is a homage to seventies classic, 'The Six Million Dollar Man', with Tinie starring as the 'The Wonderman' aided by his assistant, Ellie Goulding; their mission, to save the world.

Here's your chance to see a trailer for the video.

The full video will premiere on Saturday 22nd January

Tinie and Ellie performed Wonderman at last week's BRIT Awards launch, where he topped the list with multiple nominations across four categories: British Breakthrough Artist, British Single for Pass Out, British Male Solo Artist and the prestigious Mastercard British Album of the Year.

Tinie will also be performing live at the BRIT Awards ceremony at the O2 on February 15th.

2011 really has got off to a cracking start for Tinie. He recently returned from Australia having supported Pharrel Williams’ band, N*E*R*D on tour and also managed to celebrate the Ashes win in style with the England cricket team. 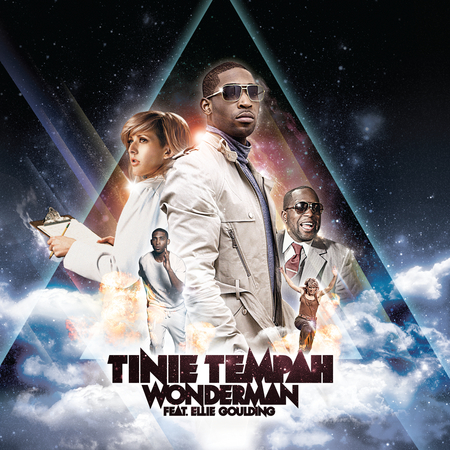