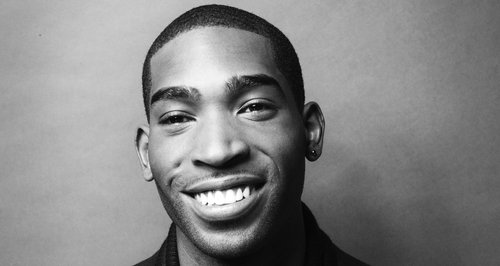 The 'Pass Out' star speaks to Capital FM about heading back out on the road later this year.

Tinie Tempah has been speaking about his newly announced UK 2013 arena tour and told fans to expect something "incredible".

The 'Frisky' star told Capital FM's showbiz reporter Kevin Hughes that he can't wait to get back out on the road in the UK and it feels good to be playing some home shows again.

"Yes, it's an incredible feeling. So happy to be back on the road in the UK again. I feel like we've been everywhere but home and it's so good to be back," he said.

"We're gonna have fun. I'm going to be out on the town this time a lot, which I wasn't doing so much before. I'm just going to try and enjoy myself."

The rapper is also preparing to release his new album 'Demonstration' just weeks before the December tour dates. 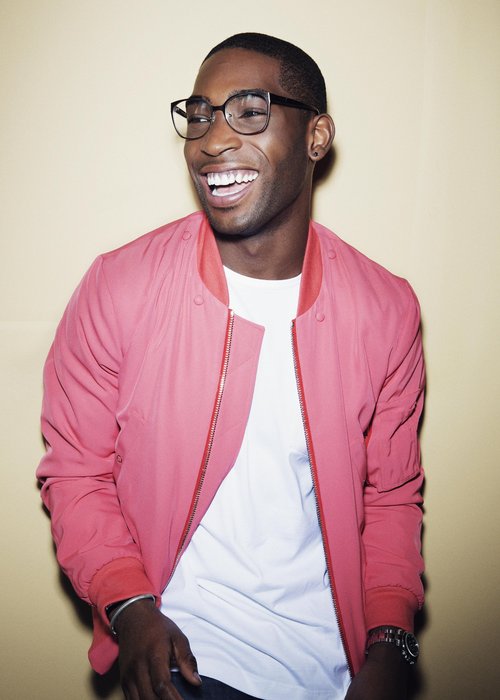 "We've got all that incredible music that hopefully you guys know and love from before," he added. "And now we're going to be back with 'Trampoline' and so many more big big big songs off of the new album 'Demonstration'."

Teasing his plans, Tinie added: "We've got so many ideas and tricks and incredible things planned for you guys so bring it on."

Listen to Tinie speaking to Capital FM's showbiz reporter Kevin Hughes about his upcoming tour below: