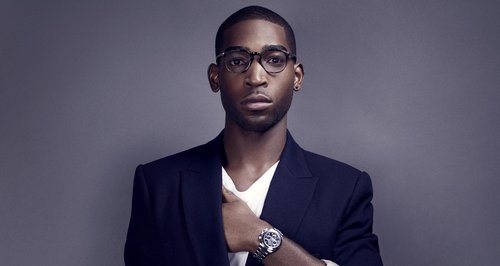 The 'Trampoline' star's new single will be played for the first time on Marvin's show this evening.

The track will be played during Marvin's show this evening from 7pm and is taken from new album 'Demonstration'.

Marvin will also be chatting to Tinie about his latest release as well as his 2013 plans.

You can join in the conversation on Twitter @CapitalOffical by using the hashtag #NewTinieOnCapital.

Keep it Capital from 7pm tonight to hear Tinie Tempah's new single 'Children Of The Sun'.