Tinie Tempah Gives Us Some AMAZING News About His New Album! 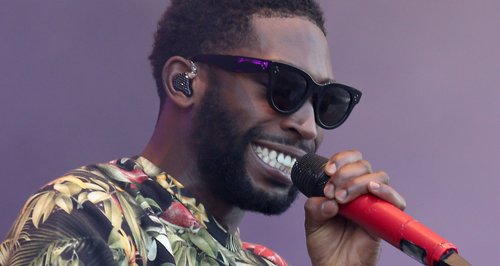 The 'Pass Out' rap star has confirmed plans for his third album.

Get ready for some SERIOUS tunes in 2015… Tinie's got a new record coming!

The 'Children Of The Sun' rap star revealed exclusively to Capital his progress on the new record, his follow-up to last year's 'Demonstration'.

"I'm just working on the record, getting ready to release it early next year," he told Capital's showbiz reporter Kevin Hughes at last night's UNICEF Halloween Ball. "It's sounding good. I've been in with a lot of different people and it's sounding really great, very British!

So watch this space Tinie Tempah fans… it's coming!