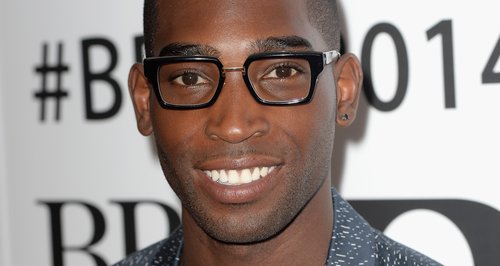 The 'Pass Out' rapper tells Capital that Kanye's "innovative" album should definitely win at the Grammys.

Tinie Tempah has named Kanye West as his pick to walk home with a gong at the Grammy Awards 2013 this Sunday (26th January).

Tinie Tempah on Kanye West's chances at the Grammy Awards...

The 'No Church In The Wild' rapper is up for both Best Rap Song for 'New Slaves' and Best Rap Album for 'Yeezus' at this year's awards show, and Tinie reckons he's in with a very good chance of taking one of them home.

"Yeah I definitely think so," Tinie revealed exclusively to Capital's showbiz reporter Kevin Hughes. "'Yeezus' was a very forward album and it definitely got a lot of critical acclaim and a lot of critics saying what they felt about it.

"Personally I think it was a forward album, as an artist who's very much inspired by hip-hop as well I think it was very forward, it was very innovative as well, so I think he deserves it," the 'Children Of The Sun' rapper added. 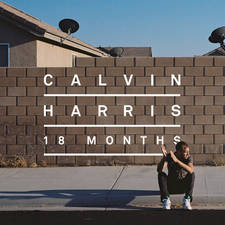