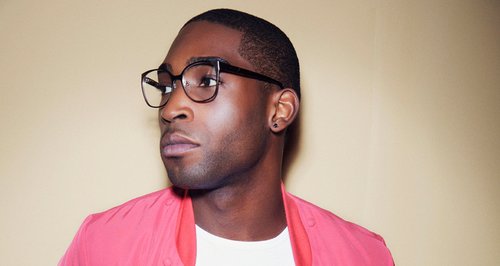 The 'Written In The Stars' rapper is the final act confirmed for the opening night of this year's event.

Tinie Tempah is the final named to be added to the line-up for the opening night of Capital FM's Jingle Bell Ball.

The double BRIT Award winning star already has four Vodafone Big Top 40 number ones as well as a new UK arena tour right around the corner.

Watch the official video for Tinie Tempah's latest single 'Children Of The Sun' below: