The 'Pass Out' singer speaks about how his record is taking influence from 'Random Access Memories'.

Tinie Tempah has reportedly revealed that his forthcoming second album has been influenced by Daft Punk.

The 'Written In The Stars' rapper was in attendance at the album playback for the French duo's new release 'Random Access Memories' at The Shard in London this week and was full of praise for the record.

"Its an album that's stopped time," he told the publication. "It feels like it's brought everyone back to a disco vibe."

The British star has been busy working on the follow-up to 2010's 'Disc-Overy' and previously teased collaborations with the likes of Dizzee Rascal and Calvin Harris. 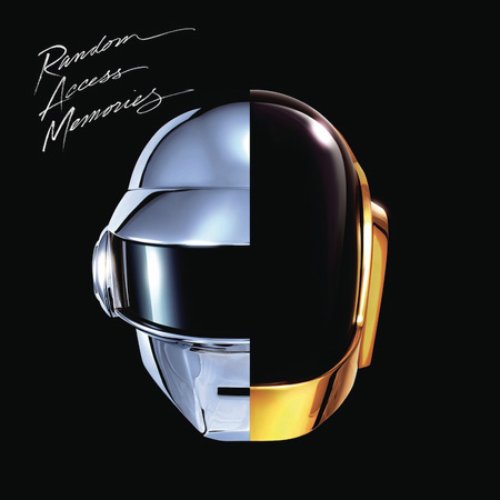 Daft Punk will release their new album next week, which features the likes of Pharrell Williams and The Strokes' Julian Casablancas.

Tinie Tempah is expected to unveil his new record later this year.