The 'Children Of The Sun' singer reveals details on the "experimental" track.

Tinie Tempah has confessed that Adele has recorded a "really filthy" rap song.

The 'Written In The Stars' man tells Alan Carr on this week's edition of Chatty Man that it was laid down as an "experiment" and that Labrinth is one of the only other people to have heard it.

"I know Adele really well and she was with me and Labrinth in the studio when we recorded Earthquake," he explained. "She also has this rap she recorded. It’s really filthy."

He added: "She said if we ever play it to anyone she will sue us." 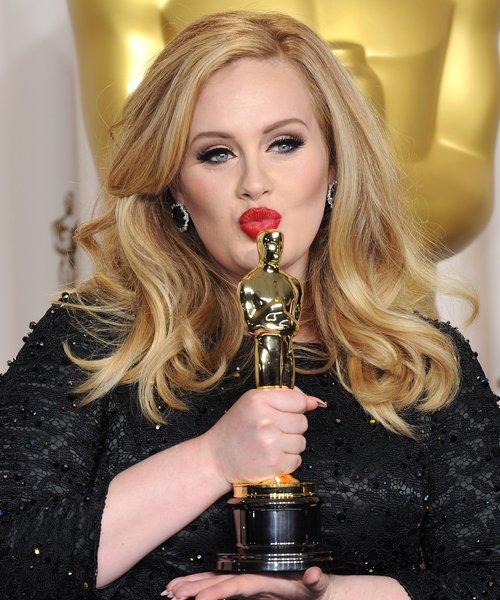 Adele has kept herself out of the limelight since the birth of her first son last year – making just a handful of high-profile public appearances.

Earlier this year she performed and won at the Oscars 2013 and also went to the Golden Globes.

Meanwhile, OneRepublic's Ryan Tedder also recently teased details on her new album and said she was sounding better than ever.