WATCH: The Vamps' Verdict On Liam Payne & Cheryl's Romance Is, Well, Kinda What We All Think?

Roman quizzes the 'Wake Up' boys on what their reaction was to the new celeb couple.

It’s been THE romance no one can seem to stop talking about right now - 1D’s Liam Payne and Cheryl - so naturally the question came up during Roman Kemp’s chat with The Vamps this week when fans asked what the boys think of the romance.

Naturally the ever loveable boys from The Vamps are more than supportive of the coupling - despite heavy focus on the pair’s widely commented upon age gap - and even said they’re pretty damned jealous of the One Direction star!

“We kinda missed that and, fair play man!” Brad Simpson revealed exclusively to Capital’s Roman Kemp. “Very happy for them!

“I’m a bit jealous of Liam, but yeah, awesome!” 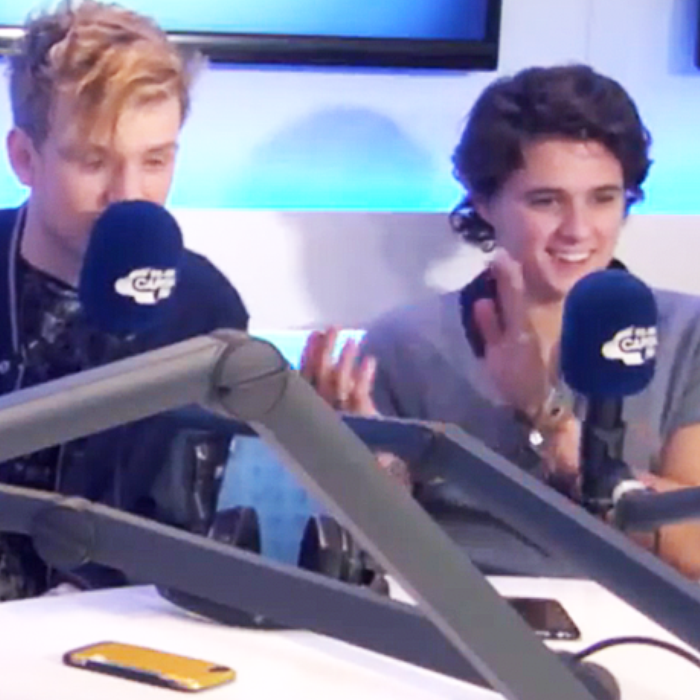 Hit play on the video above to watch The Vamps’ HILARIOUS chat with Roman about all things Chezza & Liam!