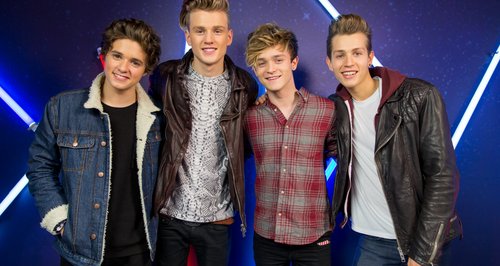 The 'Wild Heart' band's fans have been posting their favourite lyrics after the single's first play on Capital.

The Vamps' fans have hailed the band's new single 'Last Night' as "amazing" and "awesome" after its first play on Capital this morning (24th February), as well as revealing their favourite lyrics from the new track.

Thanks for all the love on the new single #lastnight guys :) We love you ! <3

The 'Can We Dance' four-piece are set to release the song in April as their third single release to date, and got a huge reaction from their 'Vampettes' on Twitter after the track hit Capital airwaves around 8am today.

The 'Wild Heart' band's fans soon picked out their favourite song lyrics from the track, which included the chorus' main tagline "What the hell happened last night?". 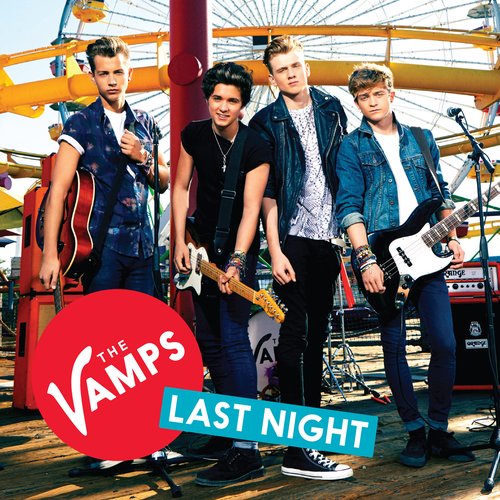 The Vamps will officially release their new single 'Last Night' on 7th April.