The Vamps’ Superfan Reveals The Boys Will Be At The Capital Jingle Bell Ball 2014! 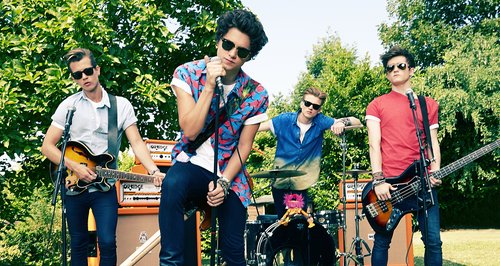 One of the band’s BIGGEST super-fans revealed that the 'Oh Cecilia' stars will perform at the O2 Arena.

#Vampettes it is time to SCREAM! The Vamps have officially been confirmed as the latest artists to join the line-up for the Capital Jingle Bell Ball 2014 with Morrisons.

Brad Simpson, Tristan Evans, James McVey and Connor Ball will be bringing their excellent hair and EVEN BETTER musical stylings to the hottest event in town this December.

The Vamps will be on the same bill as previously announced acts like OneRepublic, The Script and Take That for the biggest ever Jingle Bell Ball at London’s O2 Arena on Saturday 6th December.

Clean Bandit & Jess Glynne, Ella Henderson, Olly Murs and Union J and will ALSO be there on night one! 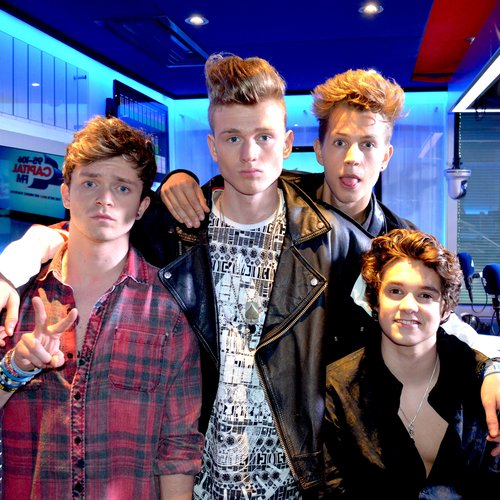 WATCH: The Vamps Argue Over Who's More Of A Liability On A Night Out