“He Can Spit Bars!” The Vamps Want Brooklyn Beckham To Rap On Their New Album

He’s already appeared in their video, but it looks like Brooklyn Beckham might be a featured artist on The Vamps’ next record!

Brooklyn Beckham has been pretty close mates with The Vamps boys for a while – even appearing in their video for ‘Wake Up’ – but it looks like they might have him feature on their next album too!

According to lead singer Brad Simpson, Brooklyn has a hidden talent… for RAPPING. Who knew?!

He told press backstage at Capital’s Summertime Ball with Vodafone, “We want to get him involved. He can spit bars. He's going to be rapping on the album.” Yep, it looks like it’s happening! 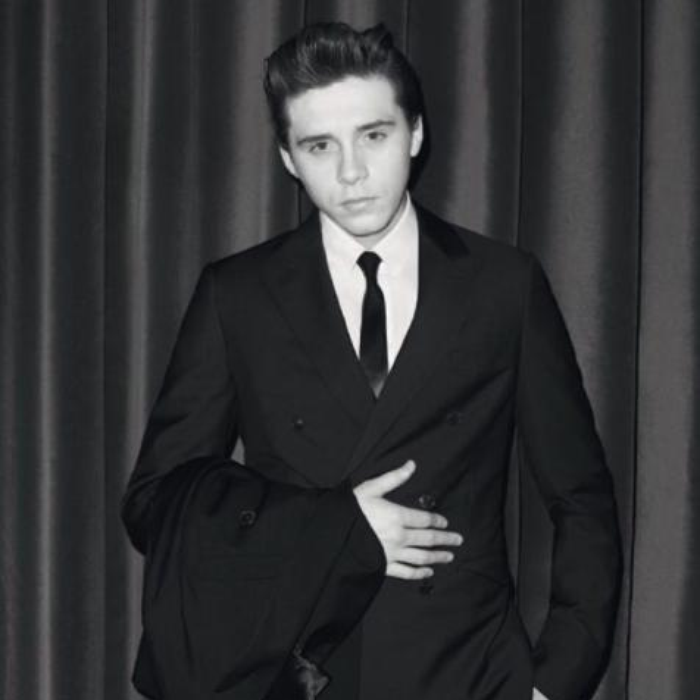 The boys have been hard at work on their new material and Brad revealed, “We're probably two thirds through the album. It's been fun. We just want to get more music out."