SCREAM! The Vamps’ Are Joining Roman To Premiere Their New Single ‘All Night’ Tomorrow!

The boys will be on live to show off their brand new single tomorrow night with Roman – and it’s a good’un!

We’ve been eagerly awaiting new music from our fave boyband, The Vamps – and the wait is almost over… ‘All Night’ will get its first Capital play tomorrow!

You’ll get to hear Brad, James, Connor and Tristan’s brand new single from 7.30pm on Thursday – so make sure you’re locked in to Capital! 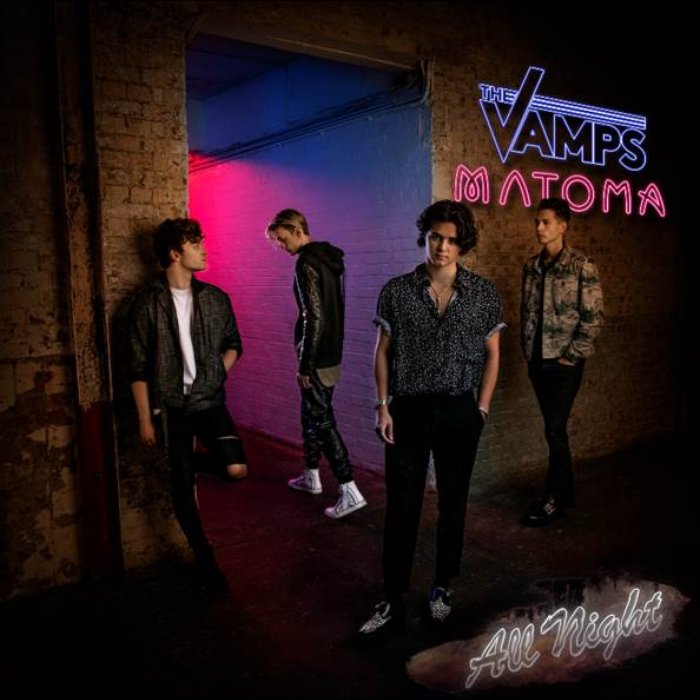 The boys themselves will be joining Capital’s Roman Kemp for the first play of the new single with Matoma – and whenever these boys are in, there are lols a-plenty! 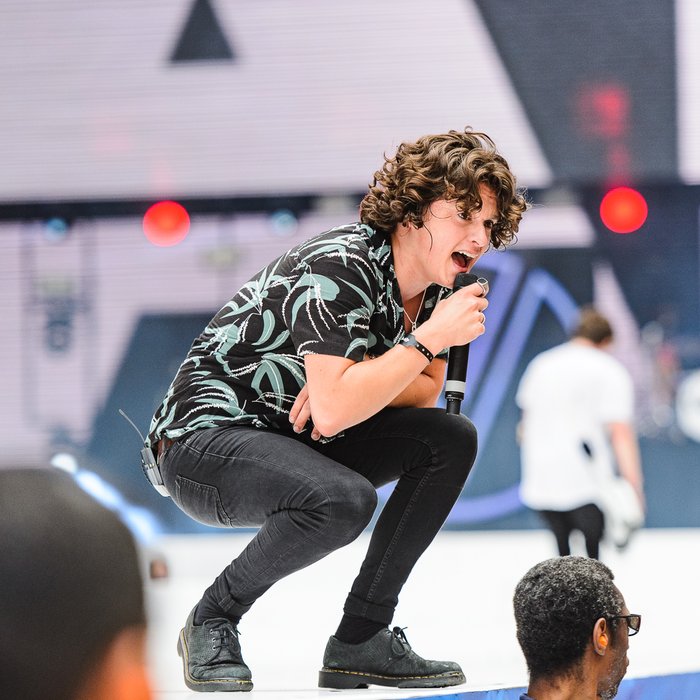 The boys teamed up with Norwegian House DJ and producer Matoma for the new track, which will be released this Friday. 'All Night' will be the first track from The Vamps' upcoming third album, which is due for release next year.

Keep it Capital from 7.30pm tomorrow – this is one you won’t want to miss! Let us know what you think of the song on Twitter @capitalofficial!

The Vamps Live: 17 AWESOME Shots Of The 'Wake Up' Stars Tearing Up Stages Worldwide