The rock stars got everyone up on their feet for the #CapitalJBB performance of their hit single.

This was the moment SO many fans of The Script were waiting for… when they played new single 'Superheroes' at the Capital Jingle Bell Ball 2014 with Morrisons this weekend.

The boys played a powerhouse set for the 16,000 fans in attendance at this year's event at the O2 Arena in London, and their recent smash 'Superheroes' to the delight of everyone singing along to the lyrics.

'Superheroes' was released back in August this year as the lead track from The Script's amazing new album 'No Sound Without Silence', and has so far peaked at number three on the Vodafone Big Top 40 chart, proving it's already become a true fan favourite! 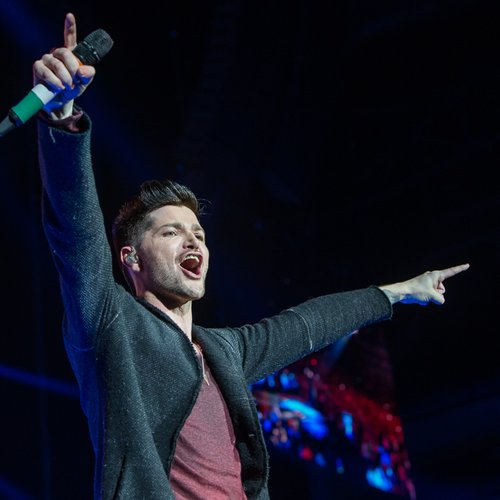