The 'Hall Of Fame' trio played their NEW single to entertain the Jingle Bell Ball crowd.

The crowd got an AMAZING treat for The Script's performance at the Capital Jingle Bell Ball 2014 with Morrisons when the band brought their new single to life for the 16,000 in attendance at London's O2 Arena.

The boys got a HUGE reaction when they kicked off a performance of 'No Good In Goodbye', their new release from their 2014 fourth studio album 'No Sound Without Silence'.

And it was clear from the faces of Danny, Mark and Glen that this was the song they couldn't wait to bring to the #CapitalJBB stage! 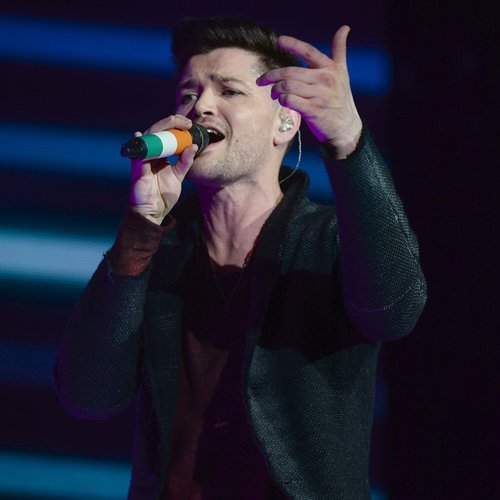