The Script Are The Latest Act Confirmed For Capital Jingle Bell Ball 2014! 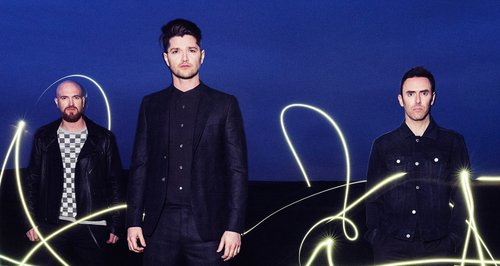 The ‘Superheroes’ stars will bring their Irish charm to the O2 arena at this winter’s biggest Ball!

The Script are the latest band to be confirmed to perform at the Capital Jingle Bell Ball 2014 with Morrisons – it’s going to be BIG!

Danny O’Donoghue, Mark Sheehan and Glen Power will be rocking out with some of their biggest hits including ‘Superheroes’ at December’s biggest event.

The boys have even hinted whether they might perform NEW music at the Jingle Bell Ball, and you can listen to them teasing their set below:

“We can’t wait, we genuinely can’t wait. We’ve had many a great year down there [at London’s O2 Arena], but this year’s going to be great because we have a new album, new material. We’re going to set the stage on fire!” The Script’s Danny O’Donoghue explained.

The Script will be on the same bill as previously announced acts like OneRepublic, The Vamps and Take That for the biggest ever Jingle Bell Ball at London’s O2 Arena on Saturday 6th December.

Clean Bandit & Jess Glynne, Ella Henderson, Olly Murs and Union J and will ALSO be there on night one! 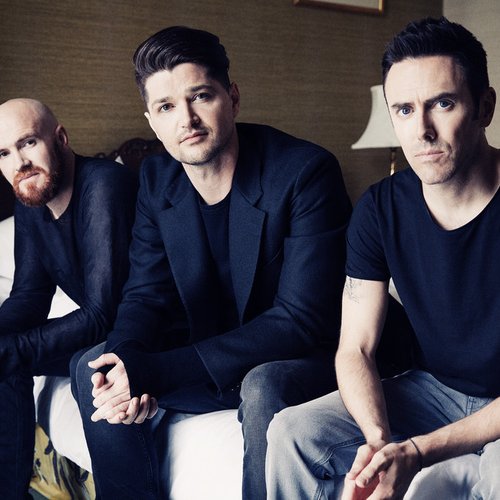