The 'Hall Of Fame' singer insists nothing went on between the pair during The Voice UK competition.

The Script's Danny O'Donoghue has denied reports that he is dating The Voice UK finalist Bo Bruce.

The singer mentored Bo on the talent show and there pair were romantically linked after performing a cover of Professor Green's 'Read All About It' during the competition.

Appearing on Capital FM for the first play of The Script's new song 'Hall Of Fame' featuring Will.i.am, Danny insisted nothing had happened between him and Bo.

"No, no not at all. This story came out of nowhere," he said.

"We were on TV, we had this moment where we were face to face. It was one of those moments on TV where everybody went: 'Oh saucy, there's something going on there'. Not at all no." 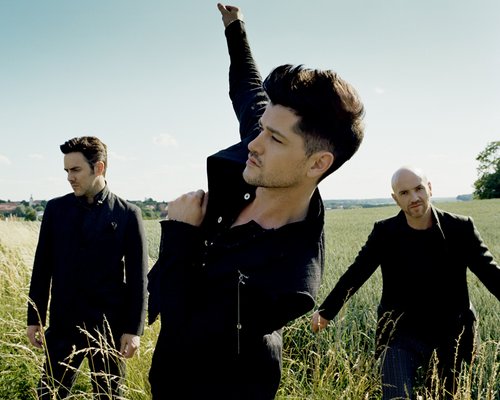 Meanwhile, fans of The Script have praised the group's new single 'Hall Of Fame', which sees Danny team up with his fellow The Voice UK judge Will.i.am for the first time.

The track is the first to be taken from the band's forthcoming album. The Script and will.i.am will officially release 'Hall Of Game' on 2nd September.

You can listen to Danny speaking about Bo Bruce below: